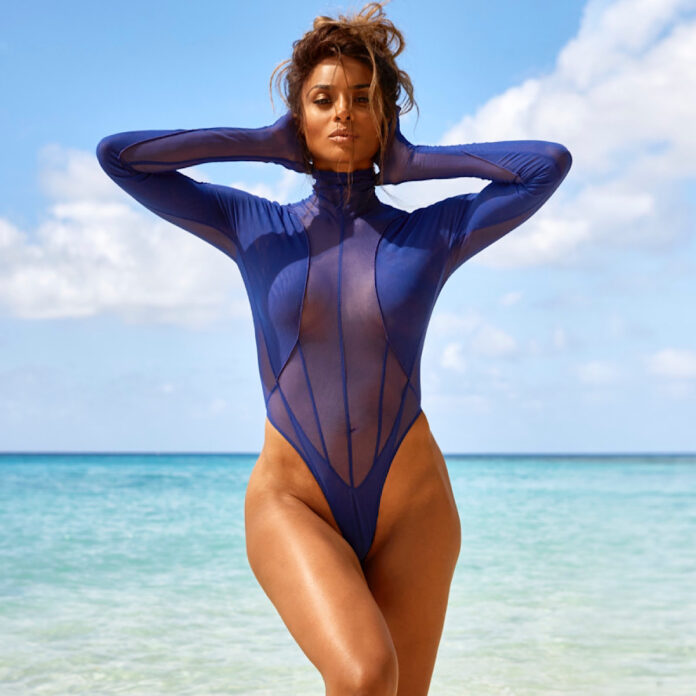 Sports Illustrated is an American sports magazine initially published in 1954. The publication is also touted with the honors of being the first magazine with over 1 million prints in circulation to win the National Magazine Award for General Excellence. An ode to its popularity was gained in boon with the addition of its annual swimsuit issue in 1964. The special edition swimsuit issue is a visual spread in a showcase of exotically stunning female actresses, athletes, and models in various swimsuits captured in select tropical locations around the globe.

With Ciara’s remarkably astonishing aesthetic, it is no wonder why she was chosen to be a featured cover for this year’s issue.

“I always say I’m a woman of ambition on a mission. I’m going to go after what I want, and I believe I can get it. I’m convinced. When I think about my baby girl, this is pretty powerful. She can see me and say, ‘I can do that.’ My greatest mission and goal is to inspire women everywhere, just like myself, to believe.” Ciara shares with SI editor and us MJ Day about the power of symbolism this moment has toward positive empowerment and self-esteem.