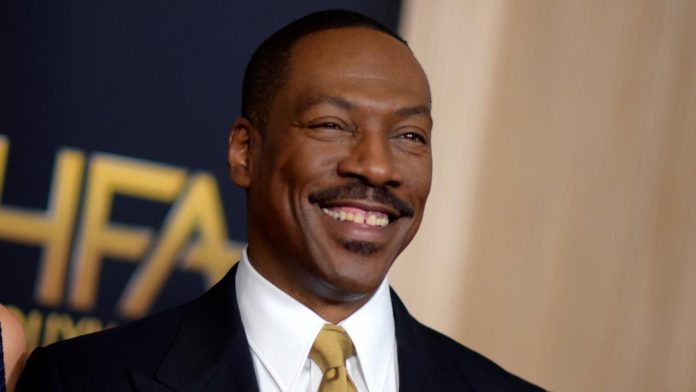 The film was shot last year largely in metro Atlanta, but the sequel takes place in the royal country of Zamunda, starring newly-crowned King Akeem (Eddie Murphy) and his best friend, Semmi (Arsenio Hall). The two decide to return to America when Murphy discovers he has a long-lost son in Queens, New York.

When the original film released it generated more than $288 million in worldwide gross and remains a classic premiere on many network/broadcasting channels.

According to a CNN article, Jennifer Salke, head of Amazon Studios, said in a statement. “Coming to America was a cultural phenomenon that is one of the most loved and celebrated comedies of all time,” she says “Thanks to Eddie Murphy’s comedic genius along with the brilliant filmmakers, writers and fabulous cast, we couldn’t be more excited to celebrate this new adventure. We know audiences around the world will fall in love with this hilarious, joyful movie that will surely become a timeless favorite.”