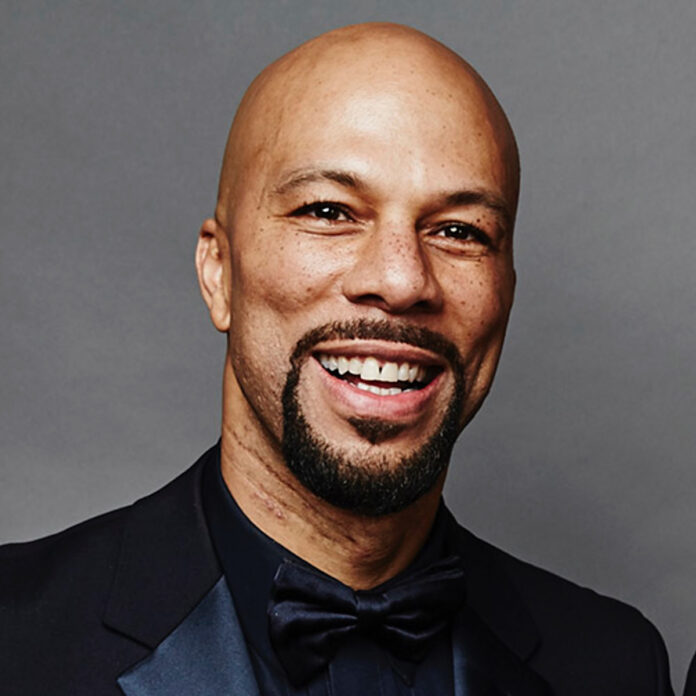 Common has spent the 50 years of his life proving himself as a credible musician, actor, and producer. You can’t deny his talent or the Oscar, Emmy and Grammy Awards presented to him for his contributions to the entertainment industry. The Chicago native will   continue his contributions by heading to New York to make his Broadway debut in the big city. He will play the coveted role of “Junior” in Stephen Adly Guirgis’ Pulitzer Prize-winning play Between Riverside and Crazy.

Performances will begin Nov. 30 at Second Stage’s Hayes Theater ahead of a Dec. 19 opening night. According to Deadline, the announcement that most of the cast members of the acclaimed 2015 Off Broadway production will reprise their roles for Broadway was made earlier this week. This includes Stephen McKinley Henderson, Victor Almanzar, Elizabeth Canavan, Rosal Colón, Liza Colón-Zayas and Michael Rispoli. The role of Junior was once played by Ron Cephas-Jones.

Between Riverside and Crazy, will be directed by Austin Pendleton. The play is a dark comedy that tells the story of ex-cop and recent widower Walter “Pops” Washington (Stephen McKinley Henderson) and his recently paroled son Junior (Common) as they struggle to hold on to one of the last great rent stabilized apartments on Riverside Drive. With City Hall making demands, the landlord wanting them out and pressure from the Church, the play, according to the synopsis, examines “old wounds, sketchy new houseguests and a final ultimatum.” Playwright, Stephen Adly Guirgis, will also join in production efforts.

This is a big career move for Common as he is only a Tony Award (which recognizes excellence in live Broadway theater) short of becoming an EGOT winner.