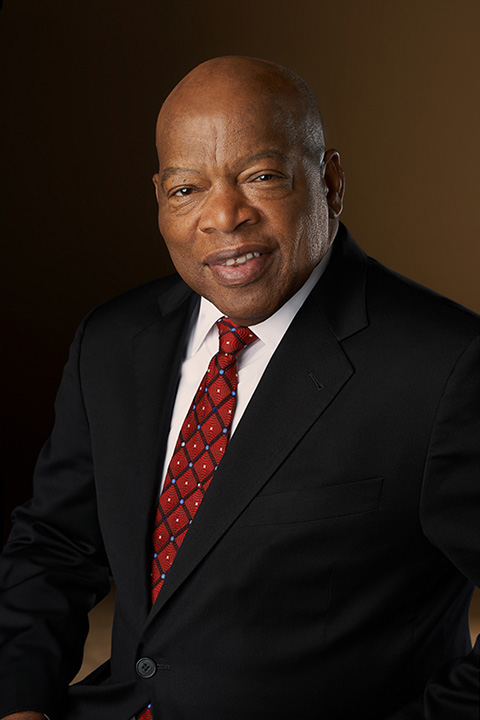 John Lewis, often called “One of the most courageous persons the Civil Rights Movement ever produced,” will be recognized for his work in politics. According to his professional website, he has dedicated his life to protecting human rights and building what he calls “The Beloved Community” in America. He is the U.S. Representative for Georgia’s 5th congressional district, currently serving in his 17th term in the House, and has been in position since 1987. The politician and civil rights leader worked for years to stitch together the fabric of America during times of racism and civil injustice. On February 11, 2020 the NAACP announced that he will receive the Chairman’s Award during the 51st NAACP Image Awards.

The press release informed that the Chairman’s Award is the recognition of individuals who demonstrate public service and use their platforms to create change in their community. The Chairman’s Award has also been presented to some of our favorites like Tyler Perry, Danny Glover, and 44th president Barack Obama.

NAACP chairman Leon Russell stated, “Congressman John Lewis is a modern hero in American history, and we’re proud to give him this award. In an age where our voting rights are under attack like never before, we’re honored to elevate a civil rights hero who has dedicated his life to protecting our constitutional rights, fighting injustice and speaking truth to power.”

Anthony Anderson, Emmy and Golden Globe nominated actor, will host the NAACP Awards for the 7th year in a row. The 51st NAACP Image Awards will will air live from California at 8:00 PM on Saturday, February 22, 2020 on BET.