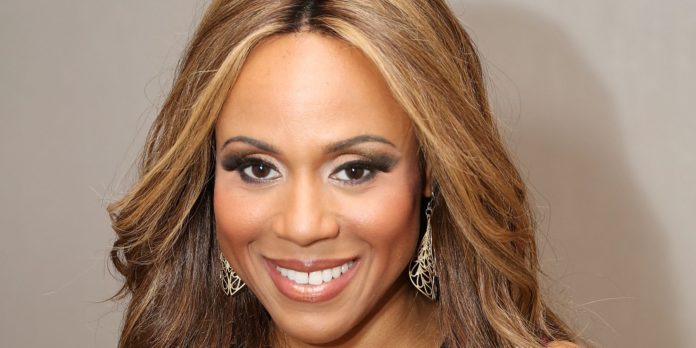 After 25 years in the music industry, GRAMMY award-winning artist and actress Deborah Cox will receive the Entertainment Icon Award at the Black Music Honors ceremony.

“I still feel like I’m growing, I’m still evolving,” she tells JaGurl TV “So this is a moment of great recognition as I continue in my career.”

Following the announcement, Cox expressed her excitement for the recognition of her musical talents and contributions on Twitter.

“What a journey this has been and such a beautiful way to celebrate 25 years in the business!” she tweets “I’m grateful for this recognition and all of your love and support over the years.”

With two top 10 hits, “Nobody’s Supposed to Be Here” and “We Can’t Be Friends,” and her 2007 GRAMMY-nominated album, Destination Moon, Cox is by far a true black musical icon.

R&B’s legendary girl group En Vogue and GRAMMY award-winner and producer Fred Hammond are among the musical talents that will also be honored at the ceremony.

The 2020 Black Music Honors Ceremony will be hosted by Rickey Smiley and is set to air on Saturday, Nov. 21st at 12 pm EST on Bounce TV.