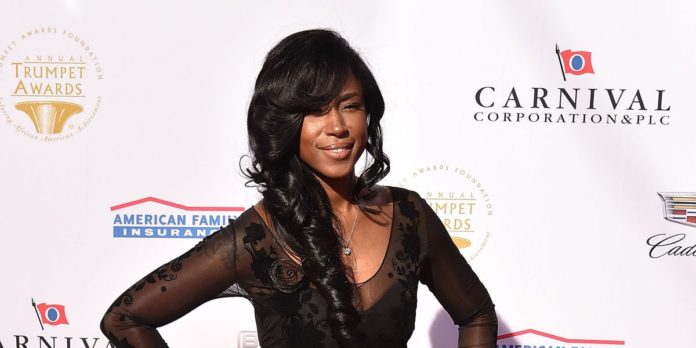 After her four-year-long musical hiatus, R&B singer Tweet will perform her new hit single “Neva Felt this Way” at the Black Music Honors.

The R&B singer took a break from the music industry shortly following the release of her 2016 album, Charlene. While excited to share her new music, Tweet has expressed her discomfort with the way the music industry objectifies women.

“I feel like female artists have to be over-sexualized in order to win in today’s music era,” she tells Page Six. “Very over-sexualized; very naked. All of those things which I’m not gonna do.”

The singer recalls a photoshoot earlier this fall in which the stylist “came with nothing but bustiers and leotards.”

Now, that the southern songbird has returned to music she explains the inspiration behind her new single, “Neva Felt This Way.”

“After the last album, Charlene, came out I went right into the studio but I went through a breakup,” she tells JaGurl TV. “So my whole idea was I want to feel in love a way I never felt before, unconditional love.”

Tweet shares that it was her “heart’s desire” that inspired her new single. By manifesting what she desired in a partner, Tweet met someone special shortly after the singles release.

“I spoke it and actually met someone after it, that really…yeah” the R&B singer gushes, coming to a loss of words. “Be careful what you speak,” Tweet tells JaGurl TV “be mindful of how you speak and the words that you speak because they will manifest.”

Be sure to catch’s Tweet’s soulful performance at the 2020 Black Music Honors Ceremony set to air on Saturday, Nov. 21st at 12 pm EST on Bounce TV.