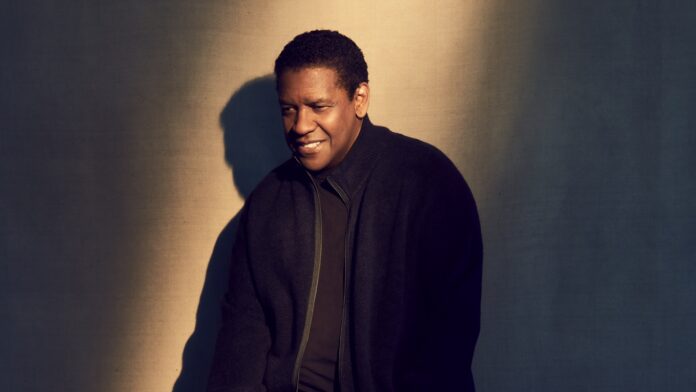 The 94th Academy Awards is quickly approaching and actor Denzel Washington is already breaking records. After years in the industry, he has broken his own nomination record with 10 career nominations for the annual show.

Denzel is officially the most nominated Black actor in Oscar history. He currently is nominated for best actor for The Tragedy of Macbeth and is known for his iconic acting skills from movies like Malcolm X and Training Day. Denzel’s first nomination was in 1988 for Cry Freedom as a supporting actor, making him get a nomination every decade since the 1980s. Even though Denzel has been nominated for various Oscars, he has only won two so far for his work.

Unfortunately the Oscars historically has had a bad reputation of not being inclusive to actors across all genders and races. Washingtons first awards was for Glory in 1990 and his second was in 2002 for Training Day.

Denzel Washington wasn’t the first black man to win this nomination in history. Sidney Poitier won best actor award in 1964, which set the tone for minorities in the industries. When Denzel won his second nominton in 2002, Sidney Poitier accompanied him in the winners circle with a win as well. After receiving the award, Denzel stated “Forty years i’ve been chasing Sidney they finally give it to me, what do they do they give it to me the same night.“ He continued by gracefully saying, ”I’ll alway be chasing you Sydney, i’ll always be following in your footsteps.” This statement has come full circle as he set the bar even higher by breaking these records.