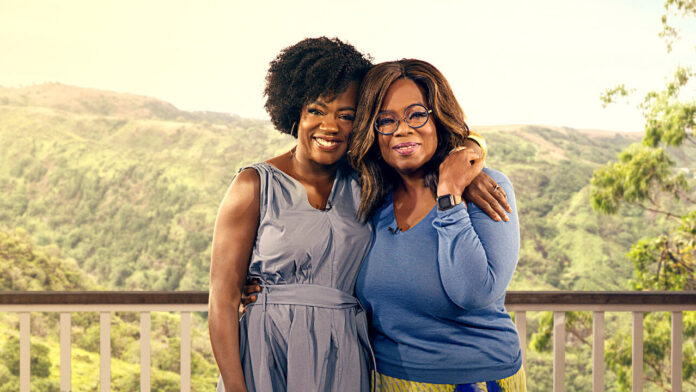 Viola Davis is a multi-award-winning actress and producer. Among her numerous accolades include an Academy Award, Primetime Emmy Award, and two Tony Awards, and she has been named one of Time‘s 100 Most Influential People in the world. In the sense of rounding up her accomplishments, she is also now a published author with the official public release of her debut memoir, Finding Me.

Davis is slated to do a special event on Netflix surrounding the memoir’s release. In additional excitement, the superstar, Davis, will be collaborating with fellow uber celebrity and friend Oprah Winfrey for the special reveal. Within this memorable event, they discuss the momentous life events along Davis’s journey leading up to her narrative reveal.

The publication, Finding Me is a tribute to Davis’ overcoming of inherent adversities, both being a woman of color and impoverished. It also serves as a revealing testament to how far she has come to where she is now. Oprah had originally teased the chronicle back in 2021 as she released the book’s cover art. “When I finished, not even the first chapter. When I finished the first paragraph, I called everybody I know to say we must choose this as a book club pick,” Oprah candidly expresses her opinion of the memoir.

Oprah has genuinely taken the launch up another notch by making the official public release a top pick on her world-famous book club, Oprah’s Book Club, top picklist.

Viewers can tune in to Viola & Oprah Netflix Special, exclusively on Netflix, streaming on April 22. Additionally, readers will be able to get their hands on the debut memoir, Finding Me, on April 26, with preorders for copies available today. You can preorder digital and print editions of the biography from amazon by visiting AMAZON.COM.