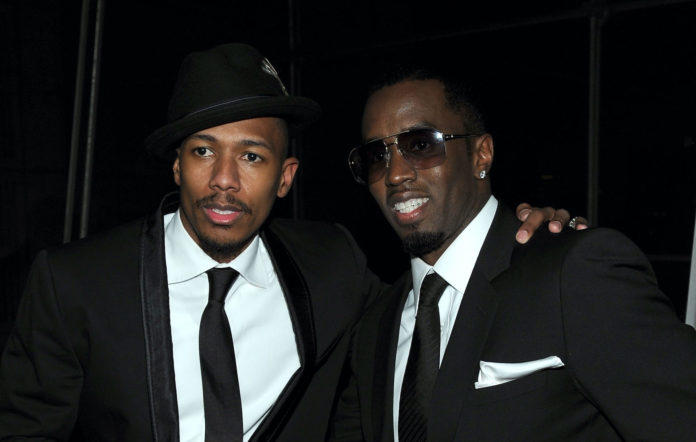 This week, Nick Cannon has spoken out after being released from Viacom due to comments made on Cannon’s Class, a podcast created by the multi-talented entrepreneur. On an episode with former Public Enemy member Richard “Professor Griff” Griffin, Cannon made comments praising Nation of Islam leader Louis Farrakhan, who’s known for making anti-Semitic comments.

After several apologies and now a legal battle to receive the rights to his hit show, Wild N’ Out, back in his possession, Cannon has to shop for a new home to display his content.

The situation is tricky and sensitive to loving fans everywhere, but we are happy to see many celebrities stand with Cannon in this difficult time, including Diddy!

“The only way we can change the narrative, educate, and uplift each other is if we do it together. Nick, my brother, I am here to support you fully in any way you need.⁣ What we are not going to do is turn our backs on our brothers and sisters when they challenge the system,” Diddy wrote on Instagram Wednesday.

Diddy continued, “Come home to @REVOLTTV which is truly BLACK OWNED. We got your back and love you and what you have done for the culture.” The post was accompanied with a picture of the two business moguls together.

The support in the comments were overwhelming from fans and some of our favorite celebrities like T.I. who commented, “Solid✊🏽”, and Dj Ruckus who said “👏👏👏❤️❤️❤️❤️This Is Important!!!”

As of right now Cannon has not publicly responded to Diddy about his offer. Due to the nature of their friendship it wouldn’t be a surprise if they were talking behind the scenes about their next move.

Best of luck to Cannon during this time.