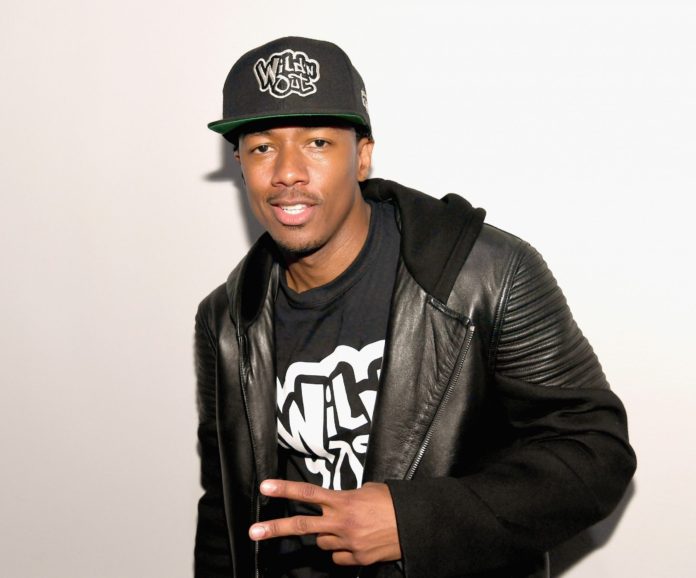 News broke out today that Viacom is terminating its relationship with Wild ‘N Out host, Nick Cannon, after he “failed to acknowledge or apologize for perpetuating antisemitism.”

The comments Viacom is referring to was on the June 30 episode of “Cannon’s Class” podcast where he interviewed Richard “Professor Griff” Griffin, a rapper who was a part of Public Enemy. During their conversation about black people and anti-Semitic conspiracy theories, Cannon shared his thoughts on how he believed that we have more commonalities than differences.

“It’s never hate speech, you can’t be anti-Semitic when we are the Semitic people,” Cannon said.  “When we are the same people who they want to be. That’s our birthright. We are the true Hebrews.” According to Deadline, he referenced the ideas of Nation of Islam leader Louis Farrakhan and said that people who have “the lack of pigment” are “a little less” than those who do, and have “a lack of compassion.” He continued, “They’re acting out of fear. They’re acting out of low self esteem. They’re acting out of a deficiency. So therefore the only way they can act is evil. They have to rob, steal, rape and [unintelligible] in order to survive.”

In response, Viacom issued a statement saying, “ViacomCBS condemns bigotry of any kind and we categorically denounce all forms of anti-Semitism. We have spoken with Nick Cannon about an episode of his podcast ‘Cannon’s Class’ on YouTube, which promoted hateful speech and spread anti-Semitic conspiracy theories. While we support ongoing education and dialogue in the fight against bigotry, we are deeply troubled that Nick has failed to acknowledge or apologize for perpetuating anti-Semitism, and we are terminating our relationship with him. We are committed to doing better in our response to incidents of anti-Semitism, racism, and bigotry. ViacomCBS will have further announcements on our efforts to combat hate of all kinds.”

Since his statement, Cannon has updates up by speaking out in a more direct manner regarding the company. Cannon now says he has been “swindled” out of Wild N’ Out and demands an apology. “I created a billion-dollar brand that expanded across a multitiered empire that is still Viacom’s biggest digital brand, touring business, talent discovery and incubation system and successful restaurant franchise. Based on trust and empty promises, my ownership was swindled away from me. For Viacom to be so deceptive is no surprise; they have been mistreating and robbing our community for years, underpaying talent on their biggest brands like Love & Hip Hop, all of BET programming and of course, Wild ‘N Out,” Cannon said in a Facebook message titled “Truth and Reconciliation”.

“If I have furthered the hate speech, I wholeheartedly apologize. But now I am the one making demands. I demand full ownership of my billion dollar ‘Wild ‘N Out’ brand that I created, and they will continue to misuse and destroy without my leadership! I demand that the hate and back door bullying cease and while we are at it, now that the truth is out, I demand the Apology!”

Updates are still released but it looks like Cannon will make this into a legal issue to receive full ownership of his multi-billion dollar brand. He has received support from some of the other Wild N’ Out cast members like Chico Bean, Karlous Miller, and DC Young Fly.