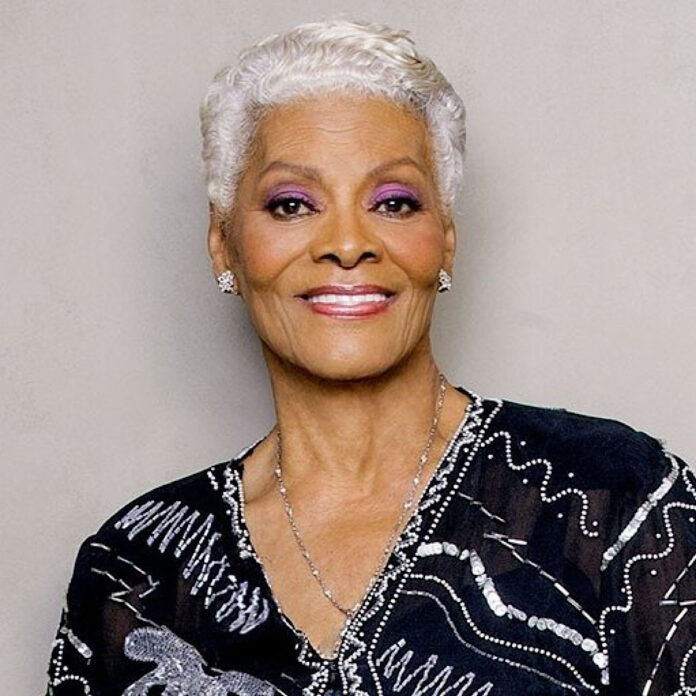 Dionne Warwick is a multi-Grammy award-winning American singer, actress, television host, and former Goodwill Ambassador for the UN food and agriculture organization. Throughout her early singing career, she is known for being the second most charted female vocalist during the rock era from 1955 to 1999. This Mother’s day, she will make a special appearance on BET HER for its holiday special, The Recipe.

BET Her is a rebranded television network formerly known as Centric. The current iteration serves as a spinoff network of BET, emphasizing a focus catered toward African American women. The Recipe episode is a holiday special “rooted in love, food, and a good conversation.” In addition to the guest appearance by Warwick, the moment will also capture her and Chef Gerry Garvin as they serve up memorable treats for their “amazing guest mommas.” The guest moms include Keisha Knight Pulliam and Angela Simmons.

You can tune in to echo this honorary event this Mothers’ Day, Sunday, May 8, 2022, at 6 pm ET and 5 pm Central time. Check your local channel listings for BET Her to grab your seat at the table.