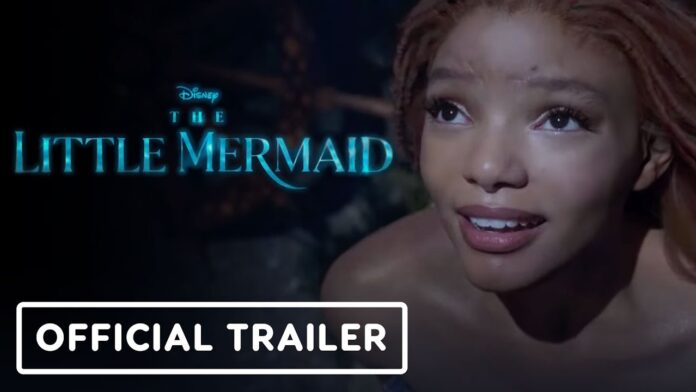 Over the weekend, Disney teased the trailer for their live-action production of The Little Mermaid. Attendees at the D23 Expo saw Halle Bailey as the famous sea princess, Ariel.

D23 expo gave Disney fans the inside scoop of what is to come as Disney celebrities 100 years. “Ten decades of creativity, innovation, and determination created The Walt Disney Company you know today—the most enduring and beloved name in entertainment,” said Disney CEO Bob Chapek during the opening ceremonies of D23 Expo. “It’s an awesome responsibility to lead Disney as we begin our second century of telling stories and creating magic that will endure for another 100 years.” Being the official fan club of The Walt Disney Company, those who attended the D23 Expo caught first glimpses of exclusive content and updates. There, a teaser for The Little Mermaid premiered.

In a short video, fans heard a few seconds of Halle Bailey’s rendition of “Part of Your World”, one of the movie’s most popular ballads. Enough to get the crowd even more excited for the May 2023 release.