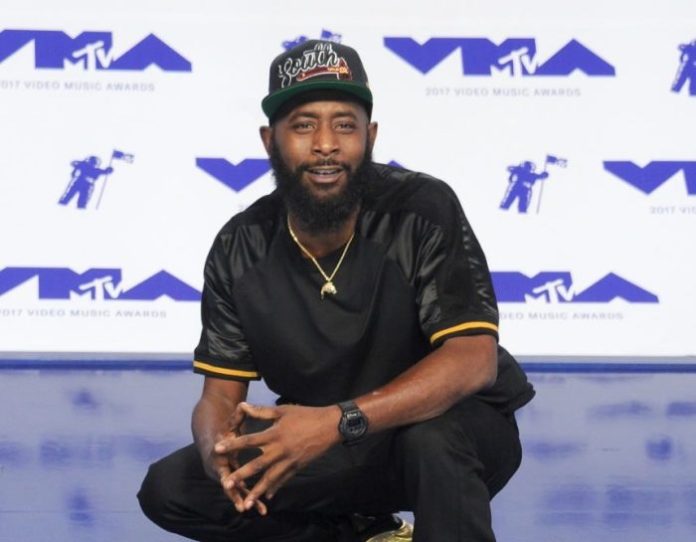 The new season of Wild n’ Out has premiered and Karlous Miller is back! After revealing on The Breakfast Club in October that he was fired from Wild n’ Out after 9 seasons, it raised a bunch of eyebrows. The comedian speculated that the decision was made by the Wild n’ Out host, Nick Cannon, which made tons of fans questions why? 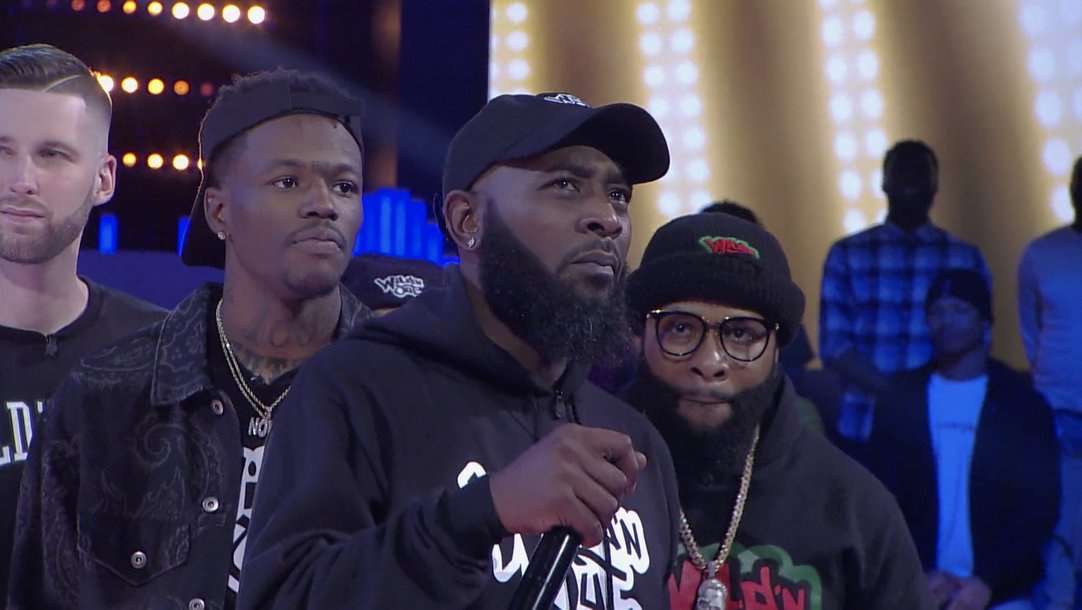 It turns out it was just a miscommunication between the two comedians. The Breakfast Club called Nick during the interview with Karlous, DC Youngfly, and Chico Bean and asked why did he let Karlous go from the show. Nick denied it and said it had nothing to do with him. After the phone call was ended, nothing seemed to be changed about Miller’s position on the show. 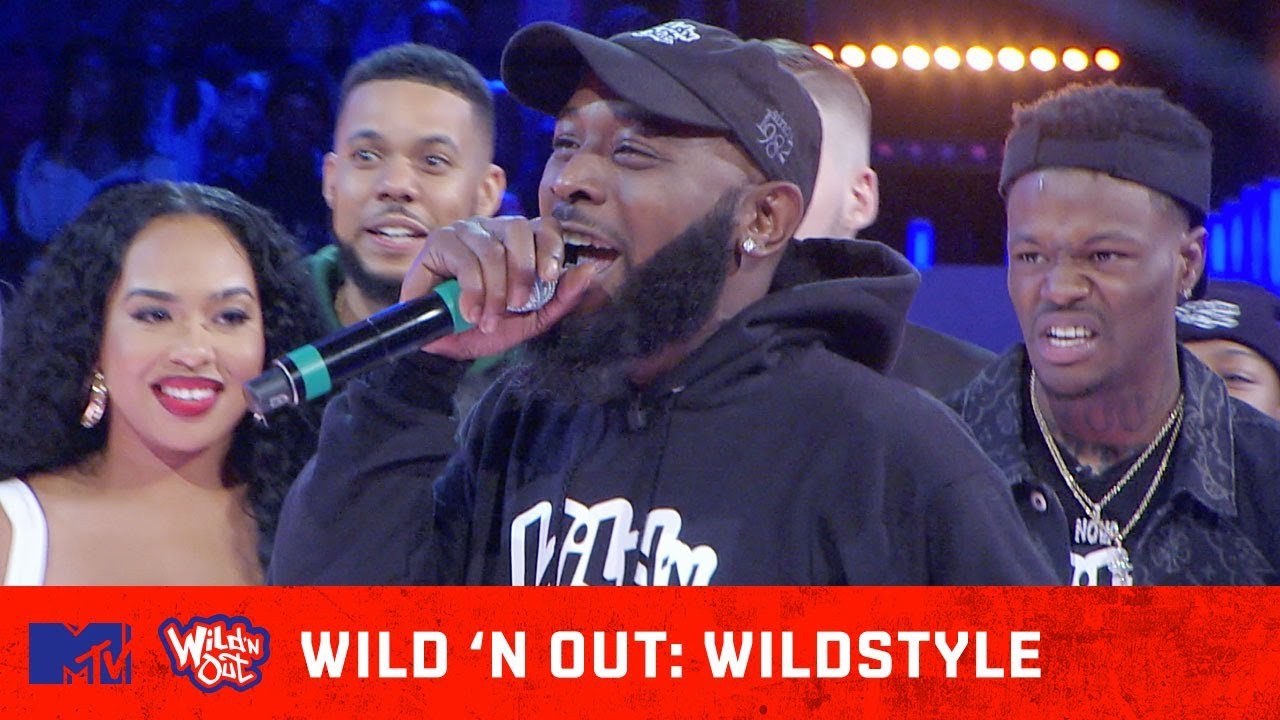 Well, last weekend was the premiere of the new Wild n’ Out season and Nick brought out a masked MC named “Ski Mask the Bird God” which came to be revealed as Karlous Miller, shocking the audience and cast. Looks like the comedians got over this little beef, and even made jokes about the incident saying that Karlous got fired on his day off.

Seems like there will always be love between the two.