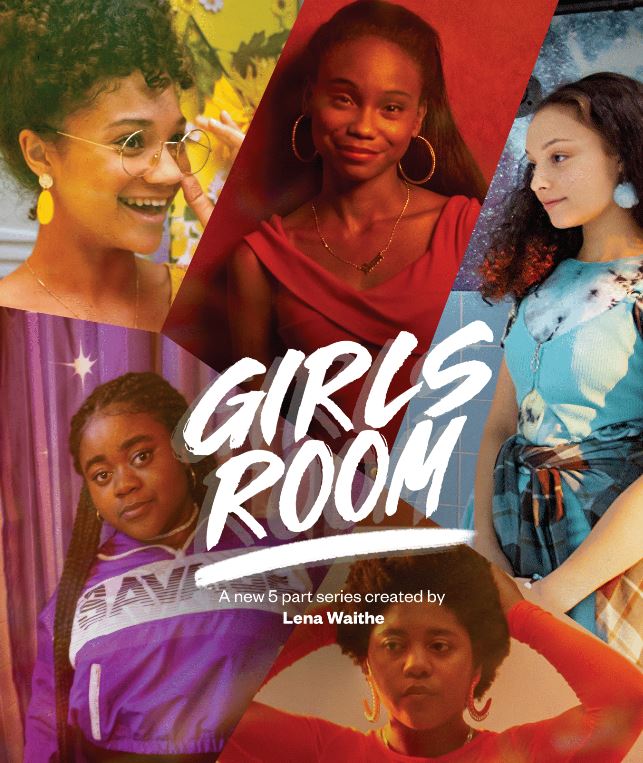 We all know Dove as a personal care brand for women, men and children of all body types. As the years have progressed, Dove has branched out of more than just skincare products and has created a network that empowers people during different stages of their lives. The main focus is always body positivity in the name of self-love and protecting your image.

In a time when social media is at an all time high, self confidence is low, especially in women. According to the Mental Health Foundation, it has become very normal for women and young girls to find themselves unhappy with the way they look and with their bodies overall. The effects of that can create stress, mental health issues such as anxiety and depression, a poor relationship with food as well as unhealthy sexual relationships with young men. Here is what Dove is doing about those statistics.

In 2004, Dove launched their Self-Esteem Project where they provide young people with the self-esteem education they need to be their best self. Dove teamed up with writer and producer, Lena Waithe, and media platform ATTN: to bring a five part scripted series called, Girls Room. The series combats topics that impact self-esteem, including bullying, the influence of social media, body image and the ability to take care of yourself and your health when you are not feeling your best.

The episodes premiere on ATTN’s IGTV channel, which makes it perfect for mobile viewing. All though the episodes are short, they spread a powerful message while being relatable and informative. The series is a form of artistry that showcases women of color playing different roles created by Lena Waithe. These episodes capture the struggles of being young in this world, as most of us once experienced as a young girl.

“Beauty is in the brain of the beholder. Beauty, you really have to define it for yourself, The truth is, the most beautiful people I’ve found are the people who believe they’re beautiful.” Waithe stated. “In high school I was dressing like Da Brat. There was no faking the funk or anything like that. I think, when you look at old pictures of me, people say, ‘Oh you haven’t changed.’ That’s, in a way, a compliment in terms of the fact that I was very aware of myself and I embraced it as well. I would tell myself, don’t be afraid to wear baggy pants and an oversized Phat Farm T-shirt and snapbacks because that’s a part of who you are. Your look will evolve but the way you are wanting to present yourself to the world is totally fine.”

Check out the behind the scenes with Waithe and the ladies who showcase girlhood in is raw form.