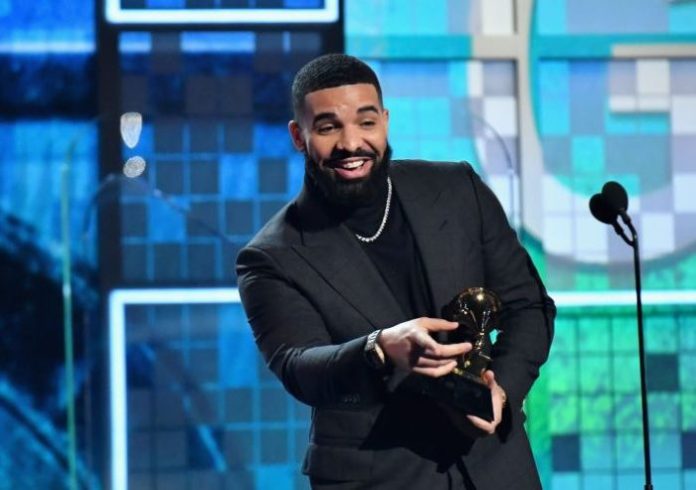 Drake is an Artist, Actor and he can now add Producer to his resume. Canadian Rapper Aubrey Graham aka Drake is partnering up with Netflix to produce the show “Top Boy”.

Mr. Graham is currently on his Assassination Vacation Tour. During his concert in London he released a “teaser trailer”.

According to Netflix, “Simbi Ajikawo, Little Simz, and David Omoregie, have joined the series. The setting takes place in high-rise blocks of East London.”

“Top Boy” started out on Channel 4 in the U.K., and the first two seasons are available on Netflix. The new season stars Ashley Walters and Kane Robinson, the actors in the original show. they will continue the series starting from Season 3

We can’t wait to this rendition of the show.

Check back for more Updates