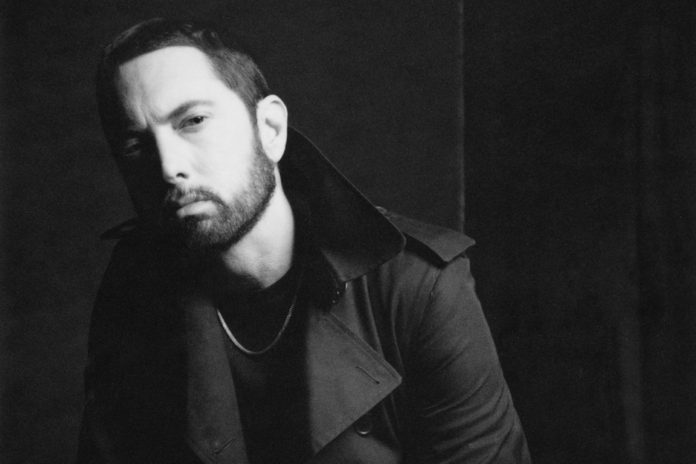 Eminem dropped a surprise album this month, which has earned him his 10th number one album on Billboard. The new album, Music To Be Murdered By, was unexpectedly released on January 17th. It had been over a year since his last album Kamikaze dropped on August 31, 2018. That album also was #1.

The new album was met with mixed feedback from fans. While it earned 117,000 in album sales and 218 million streams. The content of the album included subjects such as the mass shooting in Las Vegas and the bombing at the Ariana Grande concert. The Detroit born rapper took to social media in written response with the image of what looked like blood dripping on paper.

“In todays wonderful world murder has become so common place that we are a society obsessed and fascinated by it. Please allow me to explain. This album is not for the squeamish. These bars are only meant for the sharpest knives in the drawer. If you are easily offended or unnerved at the screams of bloody murder, this may not be the collection for you.” Eminem has used alter egos throughout his music to perpetuate the violent and dark side of his writing. Slim Shady, was introduced to his audience early on and his fanbase has become accustom to hearing some of morbid, twisted subject matter that this alter ego brings to his music. On the day of the release, Eminem tweeted a picture of the album cover along with the caption, “It’s your funeral”

Eminem has surpassed Kanye West’s record on 9 number one albums and is in the ranks with Elvis Presley who had 10 and Barbara Streisand who has 11. The Beatles have the most number one albums in history with a grand total of 19. The surprise album format has worked well for Eminem and his fan base has showed loyal support for each project over his 20 plus year career.

Currently, there are no projected dates for a tour to accompany the new album. His latest performance was in October of 2019 in Abu Dhabi.