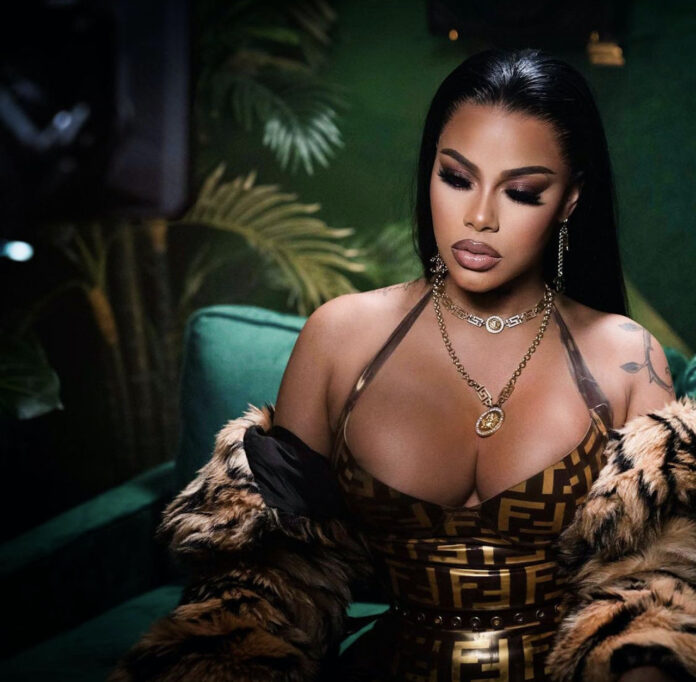 MellowRackz is an artists that recently signed her way into the music industry by accompaning herself with legendary record label Young Money. South Florida has been dropping heat when it comes to the new and up coming artists. The Hip-Hop scene has been booming and Mellowrackz is leaving her imprint through music that leave fans wanting more. She continues her reign by dropping her latest single, “What I Want” featuring Lil Wayne visuals.

As a fresh artist in the game, it’s important to be recognized by big names in the industry as it has been known to shape careers. Mack Maine has been the President of Young Money Entertainment since 2009 and originally discovered Mellow and then introduced her to Lil Wayne. It takes other artists years to do what Mellow has done for herself as she exclusively tells JaGurl TV she has only been making music for a year.

What gives someone so much drive? “Me being where I am at this age just came when I literally raised myself. Like I’ve been on my own since twelve, thirteen year old.” She lived the life of a hustler experiencing a lot of things at a young age. Young Money executive was impressed by her rap delivery, energy, drive and versatility. Mellow not only spits heavy hitting lyrics but is also a smooth vocalist and dancer. “When Wayne listened to my music, he said he was surprised at my lyrical content and storytelling ability. He said the things you rap about at your age and the experiences and life you’ve had is like someone much older.”

Mellow’s real life experience makes it more relatable when you listen to her sound. She is only 20 but spits messages that are far beyond her years. The self-taught musician, vocalist, and dancer was destined to become a nationally recognized superstar. In an exclusive interview with JaGurl TV, she states, “I am trying to outdo the best. Im 100 songs in, I’m in the studio everyday. If you want to chill with me, you have to pull up on me at the studio. I put everything around the studio. I feel like that’s what going to separate me.” Mellow stresses the importance of opening up about her real life experiences in the craft.

So what is next for someone with this much talent? “Honestly, I am very proud of myself for what Ive done but I am not satisfied of where I’m at. Of course I want more for myself, of course I want bigger for myself, but its like I just want to become mainstream. Thats my only goal right now.”

Listen to MellowRackz new single ‘What I Want’ below: