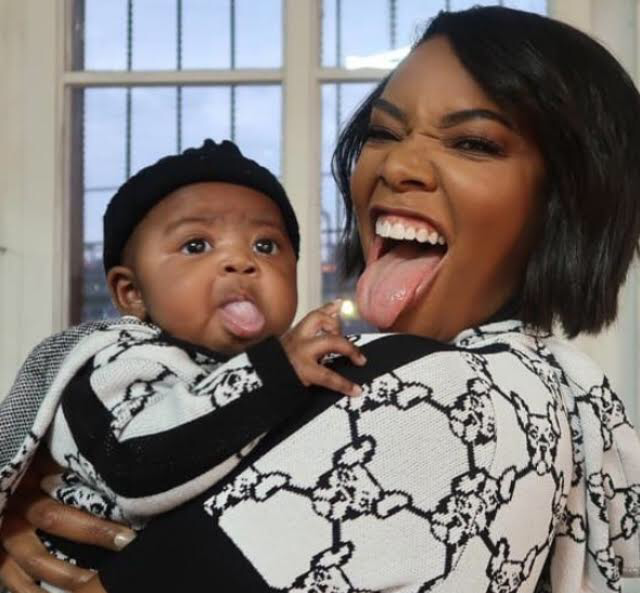 Parents Magazine interviewed and the entire Wade family is featured in the magazine on This month’s issue. On November 8th 2018, Actress Gabrielle Union and Pro Basketball Athletic Dwyane Wade welcomed a baby girl named Kaavia James Union Wade. This was a sweet surprise for the world and such a blessing for the Wade family. Mrs. Union-Wade had dealt with infertility struggles for 5 years. Thinking back on Kaavia’s arrival Mrs. Union told Peoples Magazine that “I felt such relief—To hear her breathing and crying was a dream. We didn’t really allow ourselves to believe it until then.”

The Article discussed Mrs. Wade condition with adenomyosis. Kaavia came to be because her parents made the decision to use IVF and a gestational surrogate. The couple admits that decision was a “was an emotional hurdle”. Mrs. Union said that “her husband got over first. Watching the person he loves more than anything suffer the physical toll of loss, he was just like, ‘There is another way.’ ”

Kaavia James is the youngest and only girl of a blended family including Dwayne’s 3 boys that are 17,11 and 5. Also his 17 year old nephew. Since her birth Kaavia has gained half a million followers on her very own Instagram account.

With Mr. Wade retiring from Pro Basketball, the couple plans to spend plenty of time with their baby girl while also creating her very own brand. According to The Blast.com “Trademark applications for “Kaavia James” and “Shady Baby” were filed in March by Wade and Union after the famous parents started a loan out company in their daughter’s name. Gabrielle is the CEO of Kaavia James, Inc, while Dwyane scored the title of CFO.”

We can’t wait to see Baby Kaavia grow up and Gabrielle Union become the mother of her dreams. 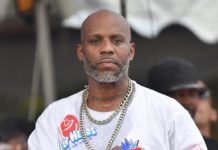 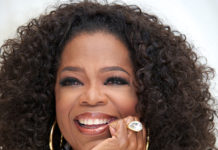 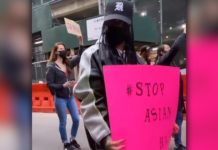