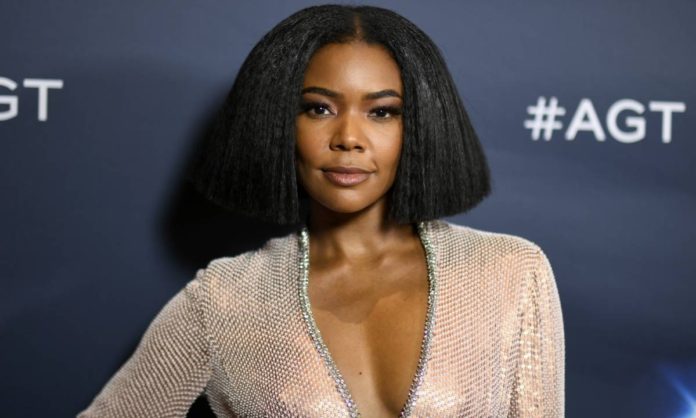 Award-winning actress and mother Gabrielle Union shares with Elle.com the State of Black Beauty how she instills in her daughters “shameless self-love.”

Early in her career, Union struggled with considering her natural beauty as beautiful.

“At the beginning of my career, when I was doing modeling gigs in Los Angeles, I wasn’t pushed to look any type of way. I had edited myself for so much of my life that they didn’t really need to do anything,” the former model tells Elle. “What I found was that they were not prepared if I didn’t come with my hair already done fresh from the salon. They wouldn’t have hair stylists who knew what to do with 4B hair. And most of the time, the makeup artists wouldn’t have the right color foundation. It wasn’t until much later, when I was acting and doing photo shoots, where you could see Photoshop minimizing my butt or bringing in my weight.

Although raised in a home environment where Black beauty was celebrated, those ideologies were not instilled in the predominantly white spaces outside of her home. Growing up in spaces where she couldn’t see her beauty reflected in the people around her, negatively affected Union’s self-worth.

“It’s interesting because I thought my mom actually did a good job of raising her three Black daughters to have representation by way of magazines and books and making sure we were present and connected to the Black community, even though we weren’t living in the Black community,” Union writes. “But as much as she was doing, it paled in comparison to being at school and in sports in largely white spaces.”

Union hopes that placing her daughters, Kaavia James Union Wade, 2, who she shares with Dwyane Wade, and her stepdaughter Zaya, 13, in diverse environments that will reaffirm their self-love.

“What I’m trying to do with our two daughters is understand that if I cannot provide a school environment that is as diverse as the global population,” Union writes. “I have to do more to constantly make sure the girls are reaffirmed.”

“We have to surround them with additional teachers they may not see at school,” Union adds. “It becomes another job. Part of that is constantly reaffirming their Blackness outside of them so they can constantly see themselves in the flesh, mirroring what we’re teaching at home.”

As the world continues to change, Union acknowledges so does the rise of anti-Blackness. She encourages the Black community “to be diligent to fight it with self-love and the elevation of Blackness.”