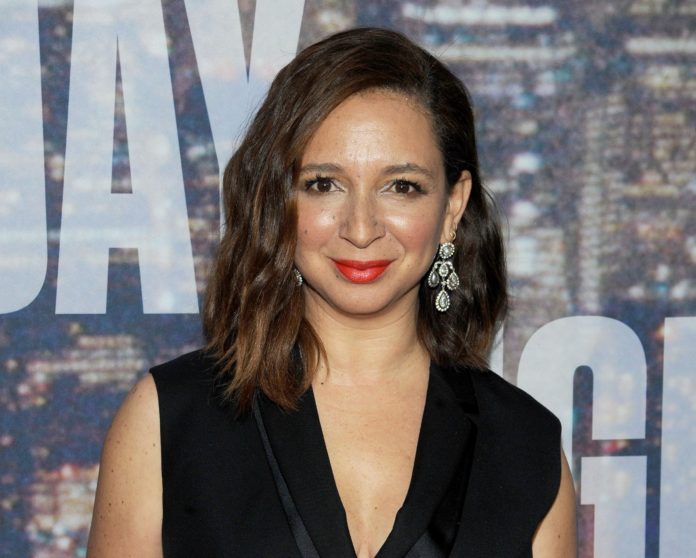 Actress Maya Rudolph made history this past weekend after winning her second Emmy of the night, becoming the second Black woman to win twice in the same category.

The actress is following behind the actress and director Regina King, who became the first Black woman to win back to back Emmy awards for her roles in American Crime in 2015 and 2016.

According to Variety, the SNL actress told reporters via Zoom that, “I feel really honored to be a part of something like that. I feel really honored that I’m part of a legacy. … It’s wild to be part of any group of anybody or anything. And I think it’s especially sweet for somebody like me, who just really feels like I am very much my own person and my own thing. I’m just doing only what I know how to do, so it feels really good to be acknowledged in that way.”

But that wasn’t the only award Rudolph won that night, she also won for Outstanding Character Voice-Over Performance for character Connie on Netflix’s animated comedy Big Mouth.