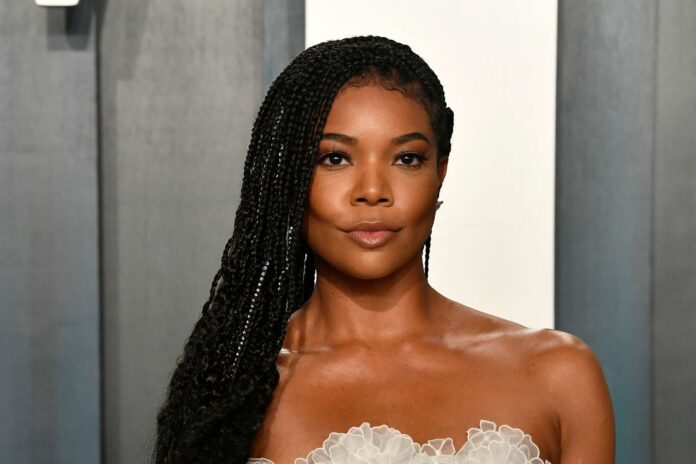 Actress and author of a multiple New York Times bestsellers, Gabrielle Union, is opening up about her personal hair journey and her new relaunched hair product line at Sally Beauty.

She discussed on her very first roundtable talk with Sally Beauty about her hair journey and how she elevated her product Flawless. She shared her inspirations for her brand and what she wants to provide for others. Gabrielle Union told PEOPLE, ”To constantly be questioning yourself and not feeling worthy or good enough, I knew I needed to free myself of that and the first step was letting my relaxer go.”

Gabrielle Union grew up in Omaha, Nebraska where she was surrounded by girls who looked like her. Union tells PEOPLE, “I was constantly surrounded by amazing black women with all sorts of hair textures and types. I just thought everything was possible.” When Union and her family moved to the San Francisco Bay Area, they moved to a town where there was a 99.9 percent white population. Union felt like she just wanted to fit in. “I wanted swoop, swinging hair and in order to get that I needed a relaxer,” Union says. The relaxer is a chemical treatment used to make coils and curls easier to straighten. She started to use the treatment at the age eight and did not stop using it until 15 years later.

Union remembers a time from her past, “I would try to leave the relaxer on as long as possible. It was about assimilating and trying to look and appear appropriate and attractive.” After using the treatment for years Union did not feel like herself, even though she was able to “fit in.” She knew the first step for her to feel free and like herself again was by letting go of her relaxer. Union chopped her hair in 2021 to start her new hair journey with a fresh start.

In 2021 Union experimented with her own hair products, which she had first launched in 2017 and relaunched in 2020. Her longtime hairstylist Larry Sims is a co-founder of Flawless Unions hair line. With this relaunch of Flawless Union says, “I wanted to make sure that we are not exploiting our community. I wanted to make sure that the products work, that we took out the bad ingredients that are super harmful and toxic to our bodies. We took those out and made sure that we were not only Black-owned, but Black-led. We did not overlook any part of our community in the creation of our business and moving forward. We just wanted to make sure that black folks’ needs were being centered in the whole process.”

Flawless has included conditioners, shampoos, hydrating sprays, and restorative and mask all for under $10 just to make sure that people have accuses to this product are at Sally Beauty.