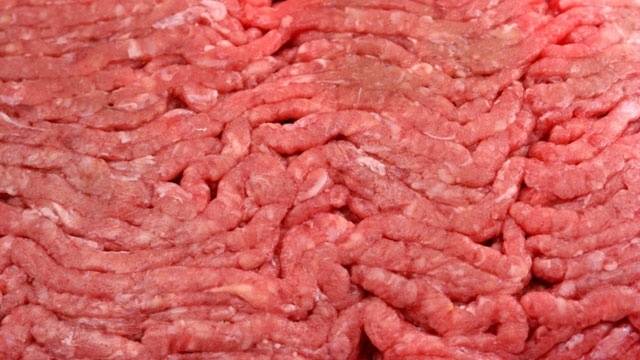 According to CBS News, there has now been a recall for more than 12 million pounds of beef due to an outbreak of salmonella. The company that announced the recall is out of Arizona. They stated the shipment dates for the meat to be distributed nations wide was July 26th to September 7th.

It has now been confirmed by The U.S. Department of Agriculture’s Food Safety and Inspection Service that an additional 5 million pounds of raw beef products have been added to the recall number. They also stated no raw poultry or meat is sterile, and to ALWAYS cook your raw meat through.

So far their have been 246 confirmed case-patients from 25 states with the illness and 16 case-patients have provided receipts or shopper card numbers for the product traceback investigation. The biggest concern with the FSIS is that the product maybe frozen and in the consumers freezers.

FSIS has advised that all consumers to safely prepare their raw meat products, both fresh and Frozen. Read more about how to properly prepare your meat [here]. So yes, you can still eat meat, you just have to take the proper steps.