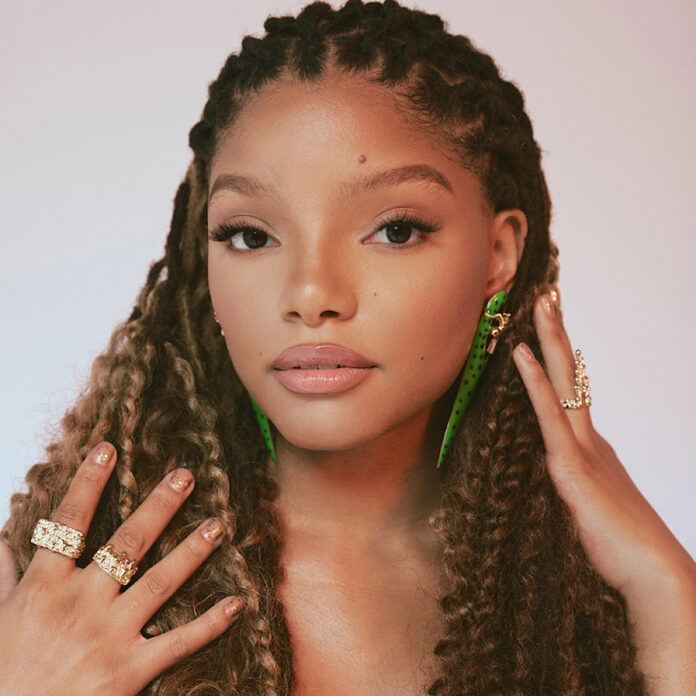 Halle Bailey spoke on the spiritual connection she has to Disney’s red headed princess from The Little Mermaid. “Her sense of longing, her searching for herself, was something that I could resonate with,” Bailey says. “She knew where she wanted to go, and she wasn’t going to let anybody stop her.” That message and determination has been carried with Bailey through the journey of becoming the live action Little Mermaid. The combination of her beautiful Grammy nominated singing voice and sharp acting skills made her the perfect candidate on paper. Unfortunately, her journey was not an easy one but she handled her critics with grace. She opened up about it as she graced the cover of Variety Magazine.

Four years ago Bailey took time from her musical duo, Chloe x Halle, after landing the title role in the live-action remake of the classic film. Bailey recognized the honor of being casted as an African American woman. “I want the little girl in me and the little girls just like me who are watching to know that they’re special, and that they should be a princess in every single way,” Bailey tells Varietys . The only one other Black actor that had been crowned a Disney princess was Anika Noni Rose as the voice of Tiana in The Princess and the Frog. The landing of the Little Mermaid was monumental. Due to the culture of our current society, it is no shock that the exciting moment came with backlash.

The prospect of a Black mermaid princess was followed with the hashtag #NotMyAriel. Chloe Bailey stepped into defend her sister. The tight-knit family saved Halle from the harsh words. “It’s important,” Chloe says, “to have a strong support system around you. It’s hard to carry the weight of the world on your own.” Her grandparents, parents, and sister rallied behind the actress and the public scrutiny. “It was an inspiring and beautiful thing to hear their words of encouragement, telling me, ‘You don’t understand what this is doing for us, for our community, for all the little Black and brown girls who are going to see themselves in you,’” Bailey recalls.

Several COVID delays later, “The Little Mermaid” is finally slated to open in theaters next summer. The group has wrapped shooting and will open in theaters in May 2023. This will shift the trajectory of Ms. Bailey’s career.