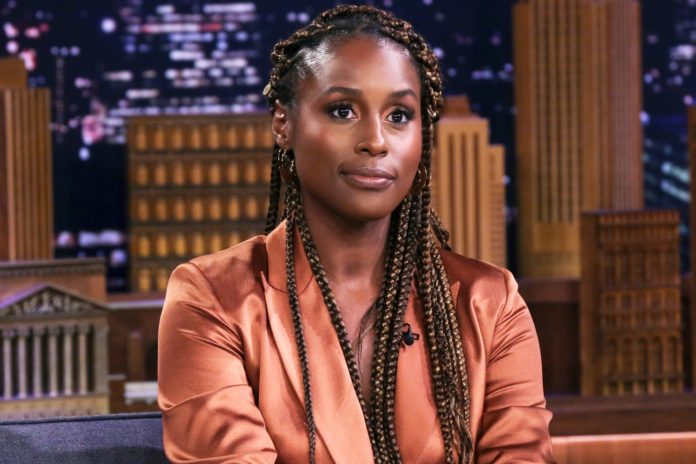 On the brink of possibly making history, the creator and star of Insecure Issa Rae explains in an interview with Hollywood Reporter that the main priority of her career is to inspire others.

“For me, my longevity will be opening the door for others.” Rae reference a Tupac quote that resonates with her and her career. The quote states, “I’m not saying I’m going to change the world, but I guarantee that I will spark the brain that will change the world.”

Insecure is currently nominated for eight Emmy’s, including Rae’s nomination for lead actress. If named lead actress at the 72nd Emmy Awards, she would make history as the second black woman to win the category.

Rae opens up about her own insecurities regarding the Emmy award-winning show Insecure. “It took so long and every draft was like, “No, this isn’t it. No, this isn’t it. No, this isn’t it.” I was just like, “Oh, OK. Maybe this is the end of the road for me,” especially when I’m investing in this big venture, which ended up being ColorCreative, and spent all my money and didn’t have anything. I remember being on the set of a pilot we were filming [Words with Girls] and getting the call that HBO was not feeling the latest draft and I was losing Larry [Wilmore, Insecure’s first showrunner]. I was like, “This isn’t going to happen for me, and I just did all of this for nothing.”

Larry Wilmore leaving for the Nightly Show was a turning point for Rae.

“Thankfully, Larry leaving for The Nightly Show, as much as I love him, was the best thing that could’ve happened because it forced me to be like, “OK. It’s not a workplace comedy,” and having a conversation with HBO was really helpful just in terms of centering it. It was just like, “I’m going to put everything that I’m going throughout on the table in this pilot. If they say no, at least I tried, and fuck it.”

Before the interview ended, Rae mentions you creatives Hollywood should look out for.

“There’s a writer named Tori Sampson who’s out of this fucking world. She’s a playwright. Writer Syreeta Singleton. Child is another person, a director. Everything she makes is beautiful and she just did a video for Big Sean on a whim.”