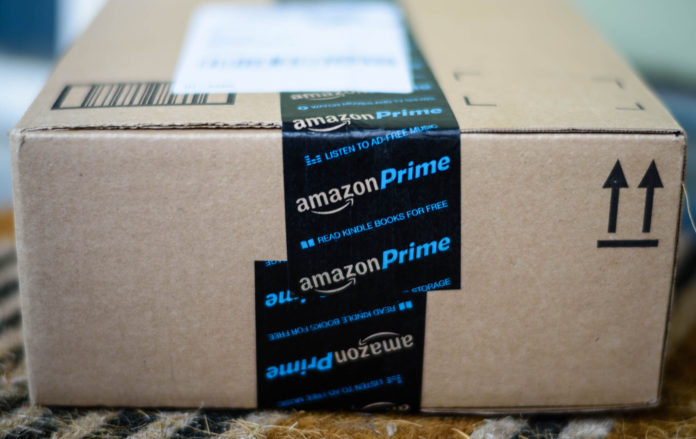 COVID-19 has put a strain and delay on many of our everyday needs and wants, and let’s just say one of those things, happens to be Amazon Prime Day.

On this day, anyone who’s an Amazon Prime member will get access to unbelievable deals on everything from big-ticket items to everyday necessities from the retail giant. Amazon Prime Day is known for offering discounts on items in a variety of departments.

Prime Day initially began back in 2015 just to celebrate Amazon’s 20th Anniversary. The two day sale made such a great impact, Amazon decided to keep this tradition going every year, with just new and more innovated deals to show appreciation to Amazon Prime Members. Back in 2019, Amazon sold 175 million products on Prime Day, the sales outsold, from those of which Black Friday and Cyber Monday combined!

This year’s the sale officially begins Tuesday, October 13, at 12a.m PT and ends on Wednesday, October 14 at 11:59 p.m. PT. Due to COVID this is three months past the initial ‘Prime Day’ release. Amazon is actually offering members exclusive access to early Prime Day Deals.

Looks like customers have great deals to expect and here’s to another year of Amazon Prime Day!