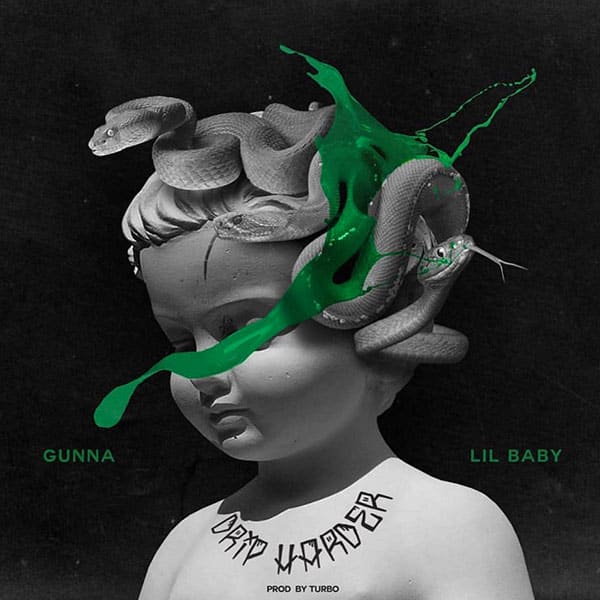 The rap game has been on an all time high lately. At midnight, ATL’s hottest new rappers Gunna and Lil Baby added more heat to the industry. They dropped their long awaited joint project “Drip a Harder”. While both Lil Baby and Gunna are signed to the record label “Quality Control Music”, this duo was bound to happen sooner than later! They both feature the same vibe of songs, so with the two masterminds together, there’s no doubt the new album will be full of hits! A few weeks back, they gave us a sneak peak by releasing “Drip Too Hard”. And now, the whole drip experience has arrived!
The full album comes with 13 songs with features from NAV, Drake, Young Thug, and Lil Durk. As far as production, it’s handled by Turbo, with help coming from Tay Keith, Wheezy, Quay Global, and June James.
What’s your favorite song on the album right now? Let us know @JagurlTV!
Kieaundria B.
@kieaundriaa_xo