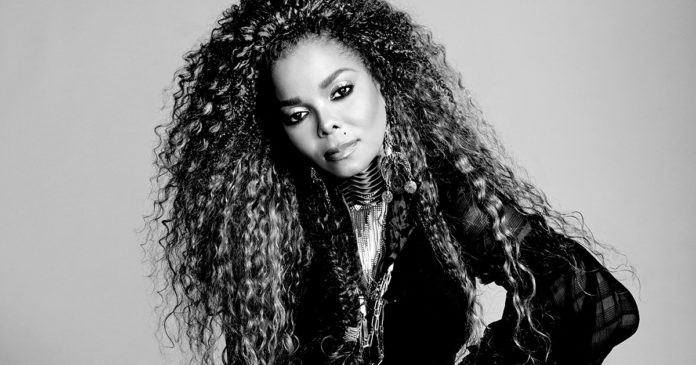 There has been buzz around Hollywood that a Janet Jackson biopic is in the making. The 53-year old mega star has been in the industry for majority of her life. From creating albums to touring to the 2004 Super Bowl scandal, she definitely has many stories to tell.

According to TheJasmineBrand.com, auditions for the Janet Jackson biopic are beginning. The mystery right now is who will have the skills, demeanor, and talent to play the legendary Janet Jackson. There is not many details on the current stage of auditions due to production with the recent developments on coronavirus.

Although Jackson has been in the spotlight since a child, she does very well with keeping her personal life private. Hopefully, this biopic will give us an inside look on the life of one of our favorite pop queens. Will you be tuned in to the Janet Jackson biopic?