Home Headline Mary J. Blige, Jay-Z and Tina Tuner are Among the 16 nominees... 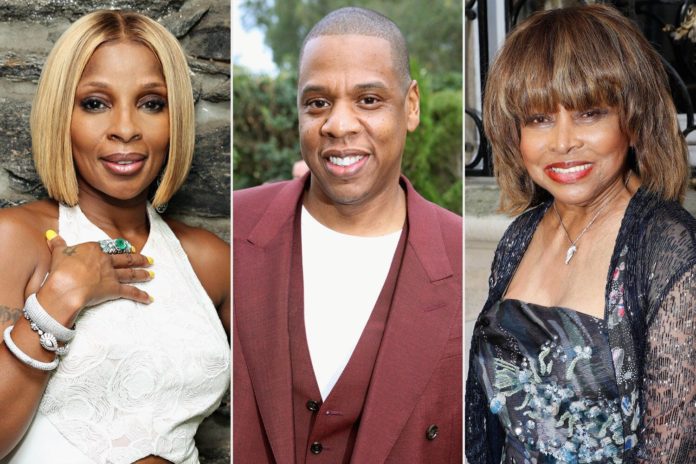 The Rock & Roll Hall of Fame announces its diverse list of nominees for the class of 2021, the list includes artists from various genres. Rap icons LL Cool J and Jay Z have been nominated along with Mary J Blige, Chaka Khan, and many more.

This is LL’s fifth nomination and Jay-Z’s first. But the Rock Nation Founder is not the only first nominee on the list. Seven of the 16 acts are appearing on the list for the first time. The first-time nominees include Foo Fighters, Mary J Blige, The Go-Go’s, Carole King, Fela Kuti, Dionne Warwick, and Jay Z.

Listed below is the complete list of this year’s nominees:

Music lovers of various genres will be able to venture to the Rock Hall of Fame website and cast their votes opening on April 30. Ohio fans can participate by voting in-person at the Rock and Roll Hall of Fame Museum.

In May, the Rock Hall of Fame will announce its Class of 2021 inductees. Following the announcement will be an induction ceremony in Cleveland this Fall.