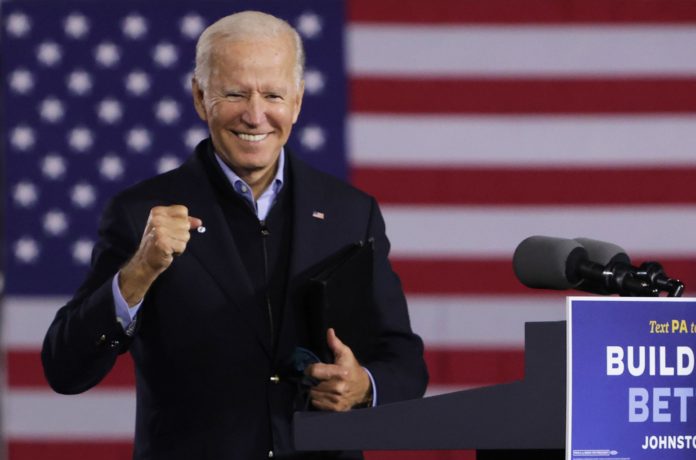 As of Saturday November 7th, Joe Biden was officially projected the winner of the 2020 Presidential Election!

During a victory speech on Saturday in Delaware Biden said, “I pledge to be a president who seeks not to divide, but unify. Who doesn’t see red states and blue states, only sees the United States.”