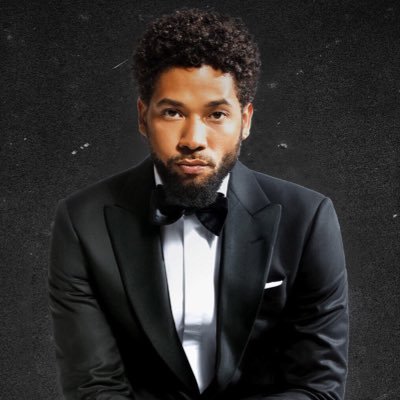 Singer and actor, Jussie Smollett was attacked in Chicago in what seems to be a hate crime. The two masked suspects were yelling out racial and homophobic put a rope around his neck and poured chemical substance on the ” police said.

After fighting back the attackers eventually fled the scene. Even though he was shaken up he was able to take himself to Northwestern Hospital but is in good condition.

“Given the severity of the allegations, we are taking this investigation very seriously and treating it as a possible hate crime,” the police statement said.

Smollett plays Jamal, on FOX’s hit show Empire, a successful singer in the musical Lyon family. Like his character, Smollett identifies as gay.

“We are deeply saddened and outraged to learn that a member of our ‘Empire’ family, Jussie Smollett, was viciously attacked last night,” a representative of 20th Century Fox Television and Fox Entertainment said in a ent. “We send our love to Jussie, who is resilient and strong, and we will work with law enforcement to bring these perpetrators to justice. The entire studio, network and production stands united in the face of any despicable act of violence and hate — and especially against one of our own.”

“Jussie is a true champion for LGBTQ people and is beloved by the community and allies around the world,” a GLAAD spokesperson said in a statement. 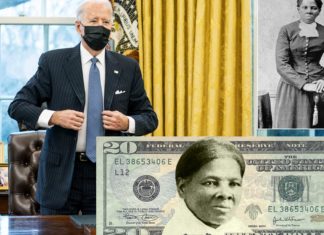 In a press briefing on Monday, the Biden Administration announced they are looking to "speed up" efforts to replace Andrew Jackson with...