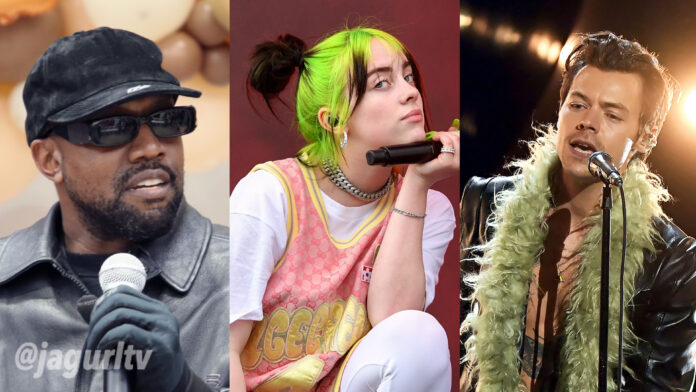 The official ‘Golden voice’ poster confirmed that Harry Styles , Billie Eilish and Ye are the headliners for each day at Coachella. After two years of cancellations due to COVID-19, Coachella is set to take place April 15-17 and April 22-24 at Indio, California.

Coachella added other highlights to the line up such as Lil Baby , Baby Keem and Daniel Caesar. Harry Styles will headline the first day; 21 Savage, Giveon and Megan Thee Stallion are alongside Billie Eilish as she headlines day two; Ari Lennox ,Karol G , Doja Cat will touch the stage Sunday as Ye headlines day 3.

This is the first time Harry Styles will perform at Coachella .Billie Eilish has previously performed at Coachella in 2019. Eilish proved she deserved her slot as a headliner back 2019 when Eilish had her epic performance debut with only one album “WHEN WE ALL FALL ASLEEP, WHERE DO WE GO?” underneath her belt. Ye formerly known as Kanye West is the returning headliner as Ye has performed previously headlined back in 2011. 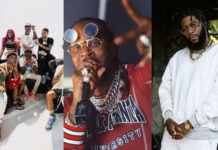