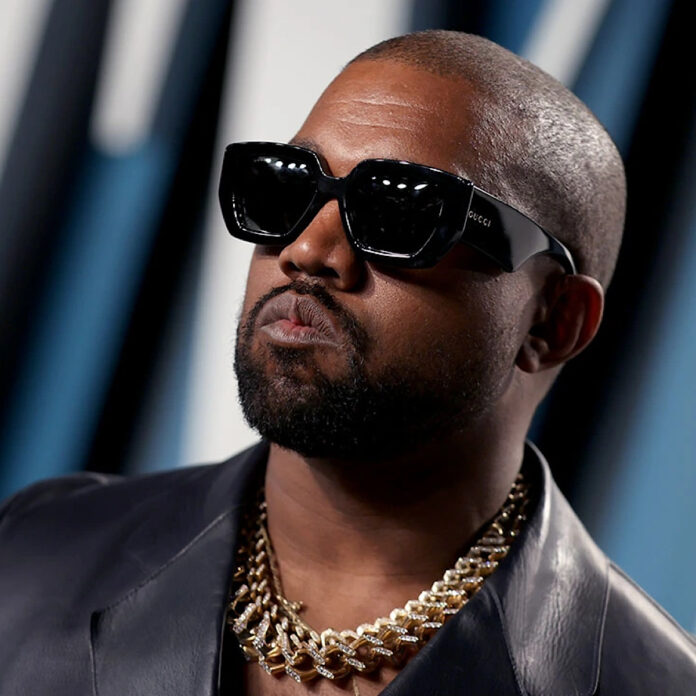 Rapper Kanye West, also known as Ye, recently sat down with Jason Lee in an interview with HollyWood Unlocked. In the interview, Ye opened up about the power of the Black culture, and the value in creating Black luxury fashion. “When I talked to Puff you know he said; he’s bringing his Sean John back and it would be a luxury brand,” Kanye stated, “and we are going to put those luxury designers next to it because we’re going to respect that we can be at a luxury level just like Louis Vuitton and these other brands.” Ye believes this will help spend the black dollar within their own communities.

Ye even spoke on the shift he created with Virgil to connect black brands with luxury brands, “Virgil’s connection with Louie we broke down a wall where black people believe in black design.“ Kanye also mentions that everyone would look at luxury brands such as Dior, Louis and underestimate street wear.

To Ye, their is no limit to what people can do when they come together. He strongly believes that the Black community has the power to build the Black modern day Wall Street. “We are a trillion dollars, you know” Ye continued, “that’s what our specific race is worth.”