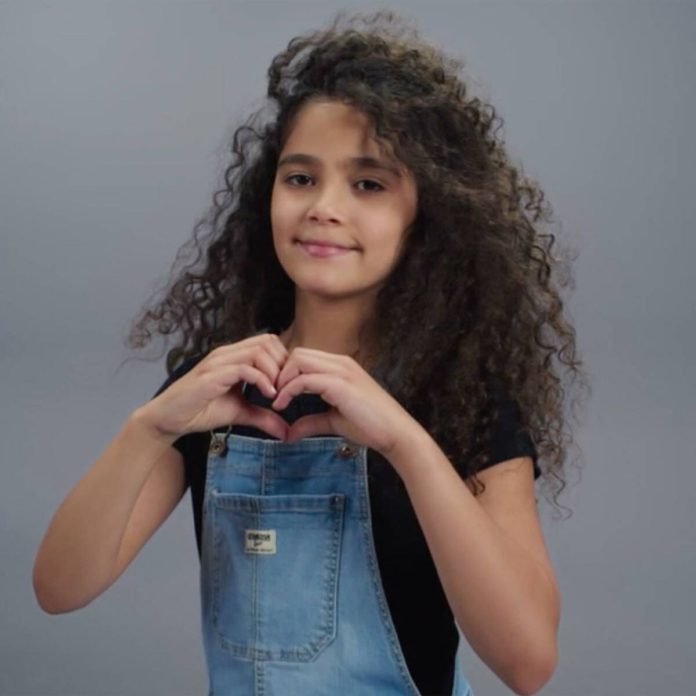 “As a little girl, I was determined to realize my dreams. Now, as a mother, it brings me so much joy to see my children visualize and develop the dreams they hold in their own hearts,” Carey, 51, said in a statement. “We did the campaign because we love the message of empowering kids to dream boldly and blaze their own path.”

According to the press release, each segment is meant to reflect the modern icons highlight in the campaign.

For example, the red bike appears during Ali’s campaign spotlight. This red bike is a transformative moment in Ali’s childhood that led him to the boxing ring.

By showcasing stars’ childhoods in various fields, the campaign’s goal is to encourage young dreamers.

“This campaign represents a new, fresh take for OshKosh B’gosh — one that bridges past to present and champions the dreams, courage, and determination of children,” said Jeff Jenkins, the executive vice president of global marketing.

“OshKosh has been a childhood staple for generations. As we look to the future, we want to celebrate these inspiring trailblazers with a nod to who they were before they were icons — aiming to encourage children everywhere to dream big as they head back to school.”