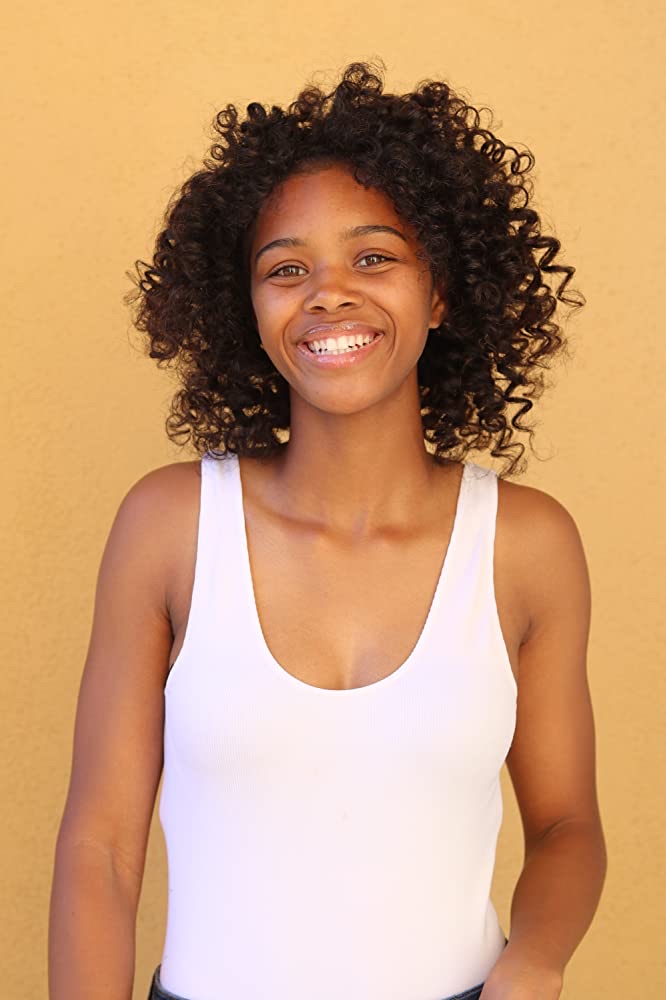 It was unclear when exactly when Daniel Cameron would make his announcement but many people following the case waited patiently for the verdict. In the meantime celebrities, athletes, artists and other influencers have continued to call for justice for the 26-year-old ER tech.

We have witnessed celebrities like Oprah Winfrey, Regina King, Uzo Aduba, Lizzo, Alicia Keys, Naomi Osaka, Colin Kaepernick, and more honor Taylor in their own way. The latest addition to the club has been Kennedy Stephens, who made a musical tribute to Taylor. Many of his celebrity friends, including Tiffany Haddish and Jamie Foxx have posted the clip to their IG timelines.

“This week marks six months since the murder of Breonna Taylor. I was talking with my manager, @IamAlexAvant about how the continuous loop of Black bodies and death becomes overwhelming,” Stephens wrote on IG. “Like most of us out there it was starting to get to me. So instead of getting discouraged, I decided to create. This is my tribute to Breonna Taylor. I hope you enjoy and Rest in Power to everyone we lost this year.”

The song “Wounds” Stephens sings about Black lives and the pain they feel from life each day. She sings, “I’m scared for my life, one moment I’m sleep my bed with nothing to lose, one second later I’m feeling my wounds. The world will never be the same because people are fighting for change. And Black lives will see praise.”

We didn’t have to wait too long to hear a decision after Kentucky declared a state of emergency and a city wide curfew. Once again, the verdict was not in the victims favor.