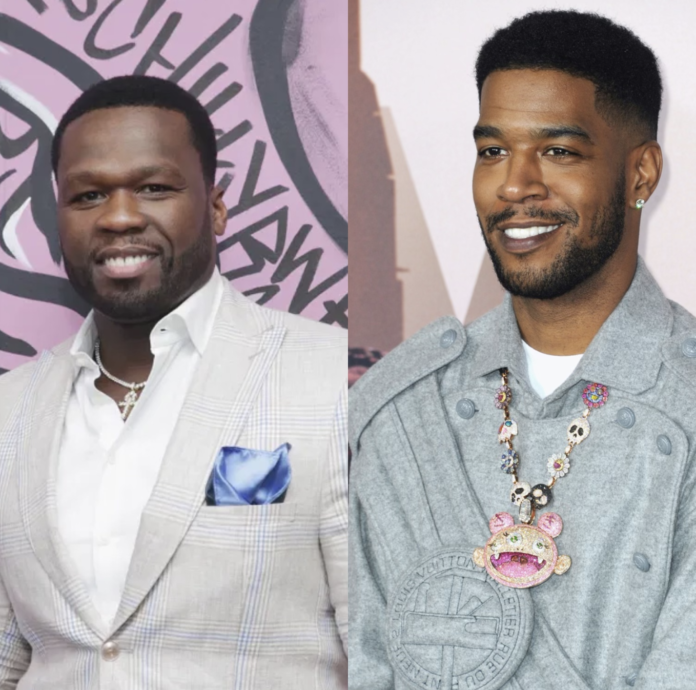 Kid Cudi announced over the weekend that a new potential show is in the works with Power creator, 50 cent.

The rapper took to Twitter to share his excitement with fans. “Had a call w 50 Cent last week about cookin’ up a show together” he writes. “Big things happening!! I’ll keep u posted. 50 is one of my favorite emcees and he’s also a really great guy w a good heart.”

Had a call w 50 Cent last week about cookin up a show together. Big things happening!! Ill keep u posted. 50 is one of my favorite emcees and hes also a really great guy w a good heart.

Both artists have achieved success in the entertainment industry

Aside from his music career Cudi has an extended line of work that includes acting credits in Need for Speed, Bill & Ted Face the Music, and Entourage. According to Hypebeast, he will be working on a Netflix animated show that is based on an upcoming album, Entergalatic.

The media magnate 50 cent has been busy producing content over the past few years with the hit show, Power and For Life. He continues to add more series under his belt with new projects with Starz.

Currently, there are no updates regarding the new potential show yet.