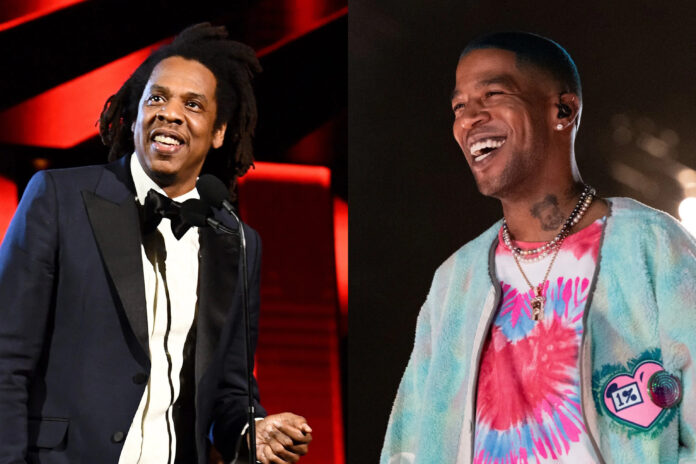 Kid Cudi has taken Hollywood by a storm since 2010 when we saw him star in HBO’S How To Make It In America. Also he just took off in his new role in the latest romance movie It’s Gonna Be Awesome coming September 17th.

Cudi took to Twitter to give more news about his movie adventures. “I’ve been waitin to tell you all about this for a long time.” Cudi stated “This year im directing my first feature film “Teddy” at Netflix .” This film will have Jay-Z as one of the producers for this Movie. “If I could sum up what that movie is about in one sentence, id say this: it’s as if I took the song “Pursuit of Happiness” and wrote a movie about it” Cudi tweeted.

Kid Cudi shares that this film has a storyline highlighting personal struggles and experiences, which made this film more personal to him. He suspects that this can help people in the ways his music has as well. Even though this film is a comedy “it wouldn’t be me if i didn’t sprinkle some real s*** in there” he mentioned.

Not only is Cudi directing and writing the script but will also be starring in the film named Teddy. Cudi did not share any plot details or a specific release date, but he did specify that the film would premiere in 2023. Stay tuned for more information on the forthcoming film.