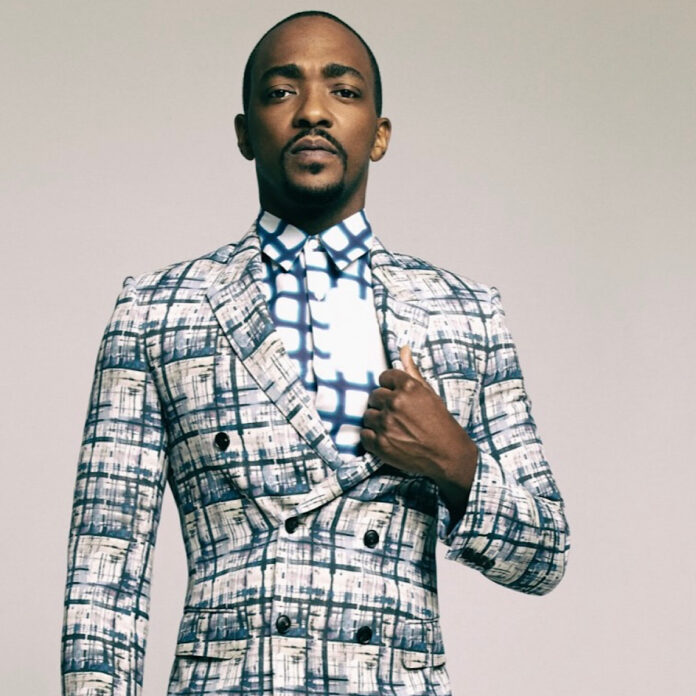 Captain America, I mean Anthony Dwane Mackie, is an American producer and acting powerhouse. Mackie has showcased his talents on screen and stage alike, more than just being one of Marvel Comics and Earth’s mightiest Avengers. In addition to his performances in various Broadway productions, he has established the groundwork of erecting his film and media production studio in New Orleans.

Growing back to his roots, Mackie intends to be a hometown hero with his studio development plans. He has already purchased the land for the new studio and has additional support and kudos from New Orleans Mayor Latoya Cantrell. “The New Orleans East is making a comeback.”

Mackie and his studio will bring a chance for the local creatives to express themselves from their turf and ultimately help the entire state of Louisiana toward progression in cultivating their film and television industry. This will also bring a surplus of opportunities for intellectual property acquisitions, development, and marketing for the state. New Orleans city councilman, Oliver Thomas, agrees. “Years ago, we talked about us being Hollywood South. Maybe we’re finally in a position to make it happen and for New Orleans East to be the foundation for that to happen; To have Captain America, his brand, and his star power. I think it helps to support all the other investments.”

Ever a force for exceeding the status quo, Mackie intends to continue his mission. You can be sure we will keep you posted on his latest projects, including Captain America 4 and his forthcoming directorial debut of Spark, a biopic instance film profiling unsung civil rights pioneer Claudette Colvin.