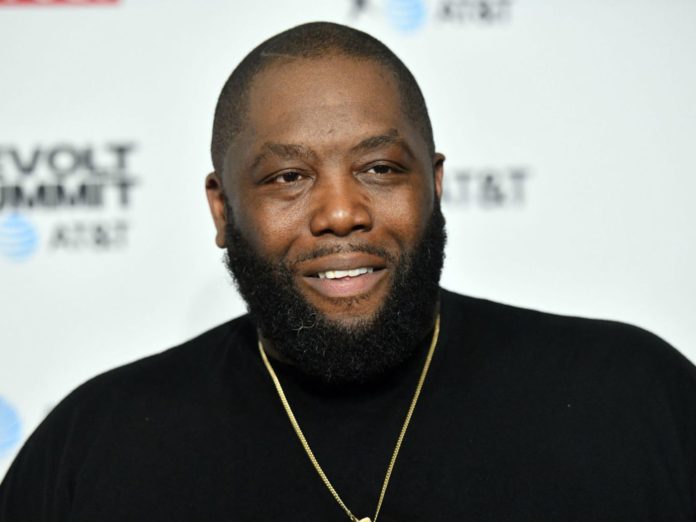 As the 2020 Billboard Music Awards are approaching, there are many to be recognized for their talents and achievements. Of those to be recognized is none other than Atlanta rapper and Activist, Killer Mike.

Killer Mike has been announced as the first recipient of the Billboard Change Maker Award. According to CNN, the award “honors the artist or group that speaks truth to power through their music, celebrity and community. They are socially conscious, politically aware, active in their community and charitable with time, money and/or influence to improve the lives of others.”

It’s quite evident why Killer Mike has been chosen for such an honorable award. According to CNN, “Killer Mike’s dedication to equality, social justice and financial literacy in the Black community has catapulted him as a headlining figure of social responsibility and activism, as demonstrated in the wake of the slayings of Ahmaud Arbery, George Floyd, Breonna Taylor and Rayshard Brooks.”

“This award highlights and recognizes the attributes of a true social justice warrior in the field of music who has made exemplary strides to lead the community in positive change making advocacy,” Datwon Thomas, Vice
President, Cultural Media at Vibe/MRC Media and consulting producer for the Billboard Music Awards

Killer Mike has made it his mission to offer aid in communities for people of color, such as launching a digital bank for Blacks and Latinos, and starting a campaign encouraging precaution during COVID-19. Also, last year Mike hosted Netflix’s “Trigger Warning with Killer Mike,” a 2019 documentary series about issues affected the Black community.

Mayor of Atlanta Kiesha Lance Bottoms, will be awarding Killer Mike, at the APEX (African American Panoramic Experience) Museum in Atlanta.
The actual Billboard Awards will be hosted by Kelly Clarkson and will broadcast live from the Dolby Theatre in Los Angeles on Wednesday, at 8 p.m. ET on NBC.