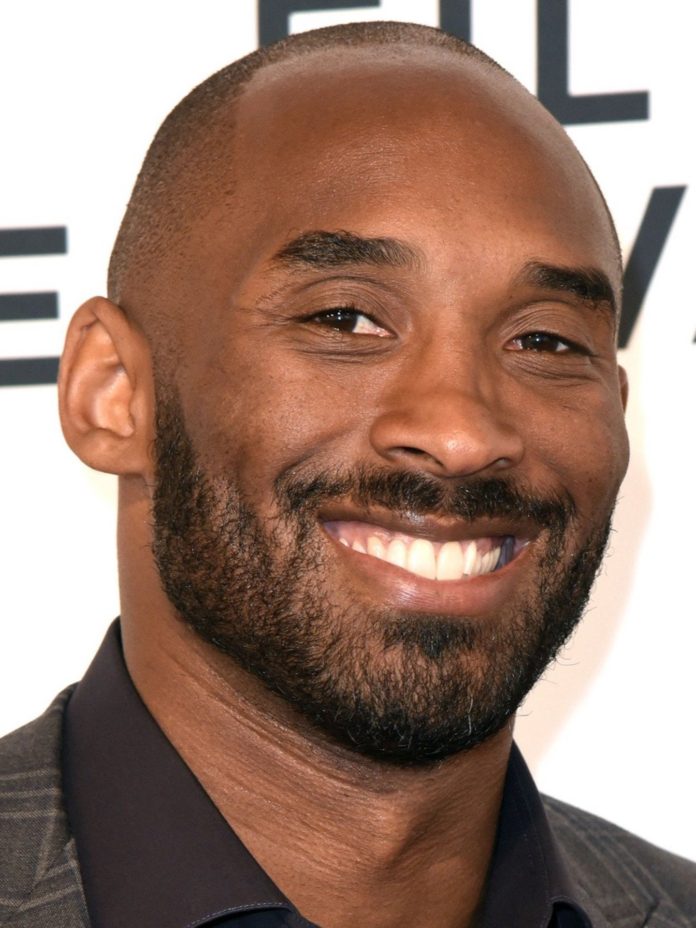 It is apparent that the world of sports has not been the same since the tragic departure of basketball legend, Kobe Bryant. Fans and sports lovers have found different ways to honor his life and support his family after the sudden loss on January 26.

Orange County, California officials have declared August 24th as Kobe Bryant day, Nike created “Mamba Week” to keep the legacy alive, and now Los Angeles City Councilman has confirmed that he will have a street renamed after him.

City Councilman, Herb J. Wesson Jr., went to Twitter to announce the great news. According to his announcement, a portion of Figueroa Street near the Staples Center will be renamed “Kobe Bryant Boulevard”.

“Figueroa Street will soon be Kobe Bryant Boulevard between Olympic (Boulevard) & (Martin Luther King Jr. Boulevard),” Wesson tweeted. “Kobe’s legacy is bigger than basketball. #KobeBryantBlvd will be a reminder to everyone, young and old who drive down it, there is no obstacle too big and that with the #Mambamentality, anything is possible.”

As of right now it is unclear when the renaming will occur or if a ceremony will accompany the name change.