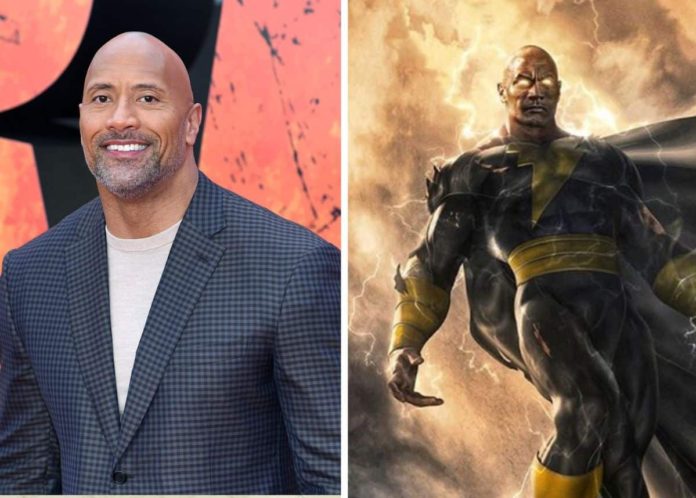 Just a day before the DC FanDome event, Johnson took to social media to share the first images of his character.

Johnson has been attached to the Black Adam character since the success of Shazam in 2019. Although Black Adam is one of Shazam’s greatest enemies, he was not shown in the movie. According to The Wrap, the reason for this was to give each character, Shazam and Black Adam, much needed separate introductions to the audience.

“Black Adam has been with me for a very long time,” says Johnson. ” One of the main things I always loved about Black Adam is that he was an anti-hero…. I love that he has his own sense of Black Adam justice. I also love that his origins are that of a slave….he felt burdens and the pressures of a large entity holding him down until you can’t take it anymore.”

During the DC FanDome event, Johnson unveiled a teaser trailer composed of concept-art. The trailer gives a sneak peek of some of the characters that will be featured in the film as well as Black Adam’s backstory.

Watch the teaser trailer below:

Black Adam is currently in pre-production and expected to be released in December 2022.