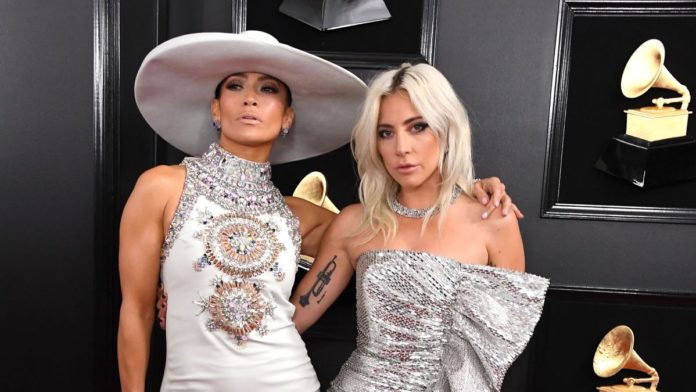 Gaga, who campaigned for Biden during the election, will be singing the national anthem during the ceremony. Lopez is set to perform on the West Front of the U.S. Captial. Lopez has recently used her voice and platform to talk about how the coronavirus pandemic disproportionately affects minorities.

Other participants in the ceremony include Andrea Hall, a career firefighter, who will lead in the Pledge of Alliance; Amanda Gorman, the first-ever National Youth Poet Laureate, will recite a poem; Father Leo J. O’Donovan, former Georgetown University President and longtime friend to the Biden Family, will deliver the invocation; Rev. Dr. Slivester Beaman, Pastor of Bethel African Methodist Episcopal Church, will deliver the benediction.

The ceremony will a star-studded event, filled with celebrities and activists.

The swearing-in ceremony will be hosted by actor Tom Hanks and is set to air live on ABC, CBS, NBC, CNN, and MSNBC at 8:30 pm EST on Jan. 20th.