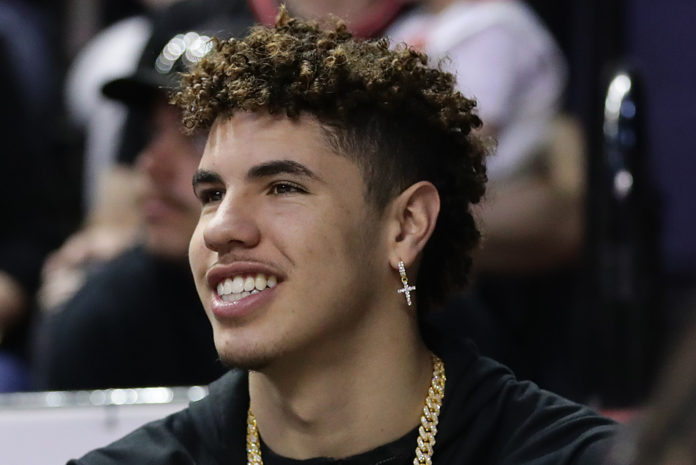 Since the pandemic, Charlotte, N.C has shown a 25 percent increase in homelessness, with temperatures that are supposed to dip into the low 20s over the next few weeks of February. Although, one Athlete has decided to take action.

Basketball player, LaMelo Ball  is teaming up with the Salvation Army in order to supply hundreds of homeless people with blankets during the peak winter months.

The donation of 500 blankets will be the first, the Hornets player has made to the charitable organization’s efforts to assist the homeless. According to TMZ Sports.

A spokesperson from the news outlet says “There’s a lot of need out there so we’re thankful when people like LaMelo step up to provide something like this,”

Below is a video from one of the Salvation Army locations that received some of the blankets:

LaMelo Ball is certainly making an impact on the court, but he’s already giving back to the Charlotte community. Ball just had 500 blankets donated to the Salvation Army in CLT for the homeless individuals & families they serve.@MELOD1P | @SalArmyCLT | @PUMA | @nbacares | @wcnc pic.twitter.com/k9rqYshDty