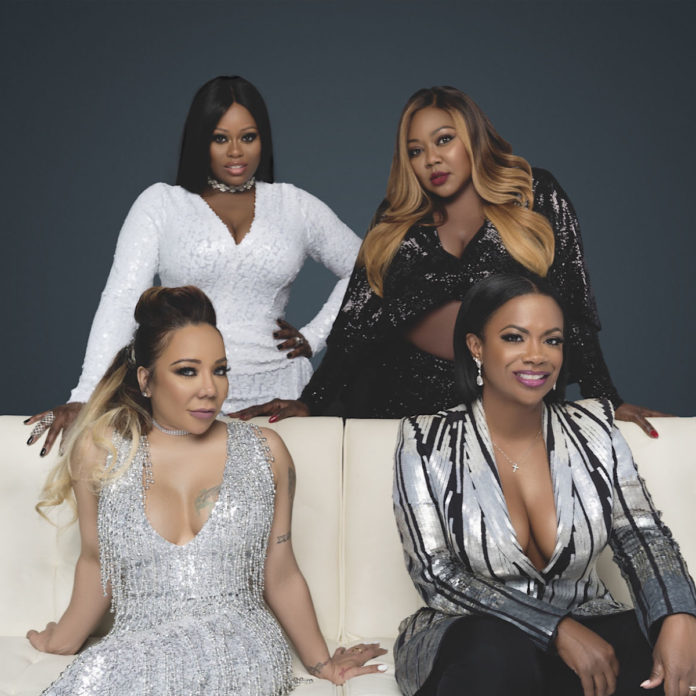 In an exclusive interview with The Jasmine BRAND, multi-platinum selling R&B group Xscape member, LaTocha Scott confirmed the group’s biopic is in the works.

“Well we’ve been in talks you know, all of us, all four girls are ready for this to happen. We’re making sure that the people that are getting involved is who we want to be involved with this because when you do a life story that’s it. You can’t go back and change anything, you can’t go erase anything so we just want to make sure it’s done right,” stated LaTocha.

The most exciting part is that the ladies have even gone as far to announce who they want playing each of their roles. “We’ve already kind of talked about who we want to play the roles of each and every one of us. I know Tiny talked about [her daughter] Zonnique playing her in the movie. And then my sister wants my niece to play her because you know they both act just alike.”

The lineup is looking hot already, but who would play LaTocha? According to her, many people compare her to actress and singer Naturi Naughton.

“Naturi from the show Power – everyone says ‘Oh my gosh, you guys look alike.’ Plus she can sing. I talked to her at BET Her when we had to perform that night and she was like ‘I would love to.’ So we’re kind of just making sure the people who we bring in to play us really does the part.”

The lineup is sounding great so far. As of right now, no further details have been released regarding the biopic. As we wait for it debut, it’s great to see the ladies have reunited to bring back powerful vocals to the world.