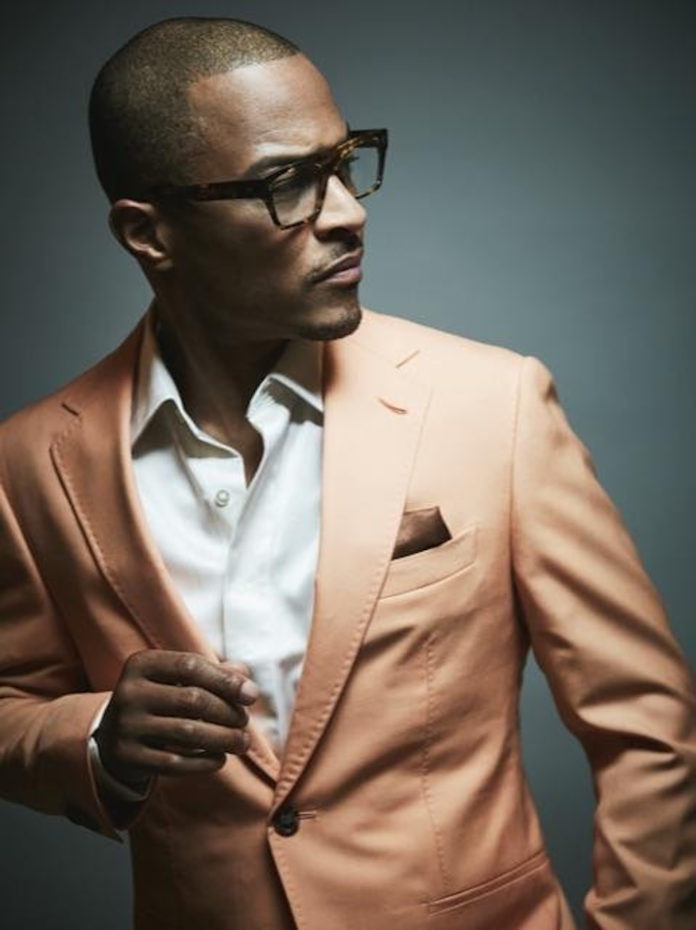 The popular Pandora Playback series will feature an in-depth conversation with multiple GRAMMY Award-winning artist/actor/entrepreneur Tip “T.I.” Harris next week. Pandora’s Director of Hip Hop, J1, will host the session, which will take place at T.I.’s Trap Music Museum in Atlanta. The virtual event is scheduled for Tuesday, December 15th at 9pm ET/6pm PT. Fans can RSVP to watch the free event HERE.

T.I. will discuss his most recent release, The L.I.B.R.A (The Legend Is Back Running Atlanta), which is his 11th solo studio album and his 12th project to crack the Top 10 on Billboard’s Top R&B/Hip-Hop Albums chart. The epic, 20-track album includes star-studded features from 21 Savage, 42 Dugg, Benny the Butcher, Domani, Eric Bellinger, Jadakiss, Jeremih, John Legend, Killer Mike, Lil Baby, Mozzy, Rahky, Rapsody, Rick Ross, Snoop Dogg, Tokyo Jetz, and Young Thug. J1 will also ask T.I. about his success expanding his career beyond music to film, business, activism, philanthropy and his role as the host of the top-rated podcast, expediTIously with Tip “T.I.” Harris, which sheds light on important social topics in an authentic, eyebrow-raising dialogue and can be heard on Pandora. In addition to focusing on his current work, J1 plans to ask T.I. to reflect on his illustrious career, digging into what inspired him to start rapping and discussing his role as a pioneer in trap music.

Before the pandemic, the Pandora Playback brought some of the most important voices in Hip Hop and R&B to its Atlanta office for in-depth interviews in front of a live studio audience made up of the local music business community and lucky super fans. It returned as a virtual series over the summer with K Camp. Since kicking off in 2019, the series has hosted more than 25 artists, including 2 Chainz, Common, Dionne Warwick, Jagged Edge, Jeezy, Trippie Redd, YFN Lucci, Rich Homie Quan, Kodie Shane, Rotimi, and Jacquees. Whether it’s celebrating a new album from a legacy artist or introducing new talent on the scene, Playback’s intimate conversations give an exclusive, inside look into the music and life of some of the most exciting artists in the world.