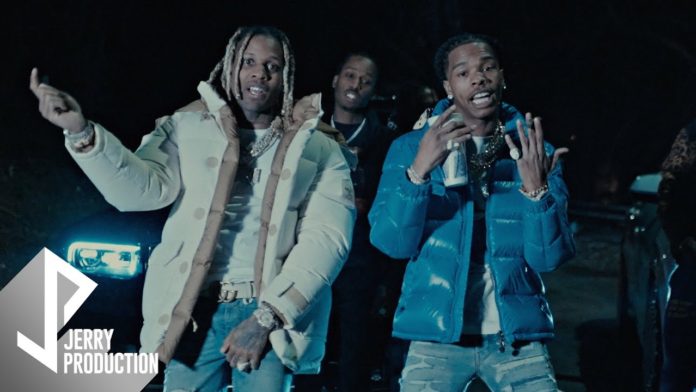 Lil Durk and Lil Baby are both fan favorites as well as most respected in the music industry, so it’s only right to bring their talents together, right?! Well, both confirmed via Instagram and Twitter that they have a collab mixtape coming.

Now, the two artists have collabed before on many songs but their most recent collab is “Finesse Out The Gang Way,” which can be found on Lil Durk’s 2021 ‘The Voice’ album.

This NBA All-Star Weekend a photo of the two was captured, and Lil Baby took to his IG story to quote the picture, saying, “Aye yall tell Lil Durk let’s drop the tape.” which Durk took to his Twitter account to join in on the conversation!

Lil Durk then continued on his IG story: “If we drop a tape, the streets gonna be in a headlock fasho,” the Chicago-bred rapper stated. Going a step further, Lil Durk made an IG post stating if he gets 100,000 comments, he’ll drop the tape with Lil Baby. Of course, to no surprise the post gained over 100,000 comments.

No set date yet, fans will just have to keep an ear out from both artists on updates, this should definitely be one for the books!