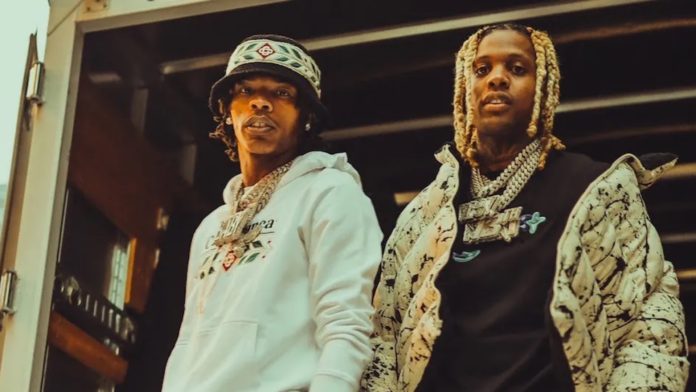 The new highly anticipated single is companied with a music video. Daps directs the video. The video is shot in Baby’s hometown Atlanta’s Oakland City.

On the track, Baby and Durk trade stories about their journey to become a voice for the people. The rappers also attest to the weight and responsibility of being a hero.

The Voice of Reason is one of 2021’s most highly anticipated albums, with two of the biggest names in Hip Hop joining forces. Lil Baby recently added another iHeartRadio’s Hip Hop Album of the year to his expanding trophy case.

Watch Lil Baby and Lil Durk on the streets of Atlanta.

Along with releasing their music video and lead single, the duo released the cover art for their project. 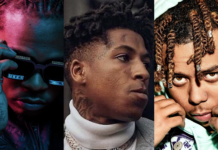 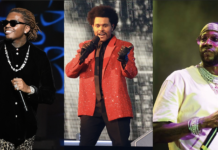 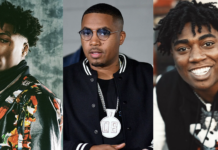 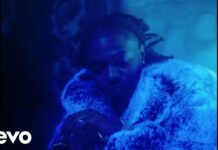 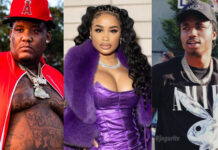