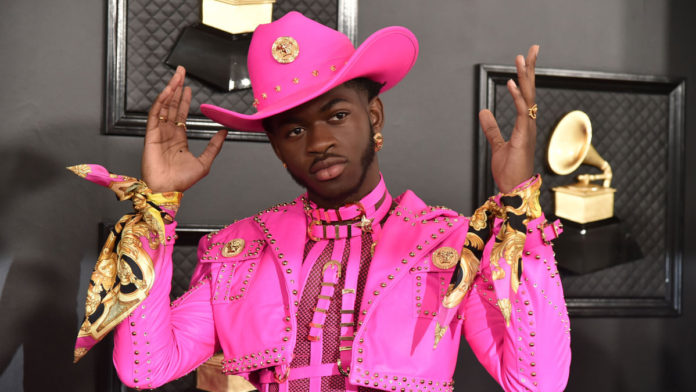 The “Old Town Road” singer has released the children’s book in hopes of inspiring children to read.

In a series of tweets, the viral sensation told his supporters to purchase the book and even trolled saying “MY CHILDREN’S BOOK “C IS FOR COUNTRY” IS OUT NOW!!!! GO GET IT PLEASE I REALLY NEED TO PAY MY RENT!” See below.

MY CHILDREN’S BOOK “C IS FOR COUNTRY” IS OUT NOW!!!! GO GET IT PLEASE I REALLY NEED TO PAY MY RENT! pic.twitter.com/TwXccX7GKd

And his promotional efforts worked because “C is For Country” was No. 8 worldwide for Children’s books. And to celebrate the success Lil Nas X announced to fans via Twitter using a Spongebob Meme. See below.

WE JUST HIT NUMBER 8 ACROSS ALL KIDS BOOKS IN THE WORLD! THANK U GUYS! pic.twitter.com/BAKudXf0lb

“C is for Country” is illustrated by Theodore Taylor III, and is for ages 3-7. The book is available at, Target, Walmart, Amazon, Barnes and Noble, and on Audiobook.