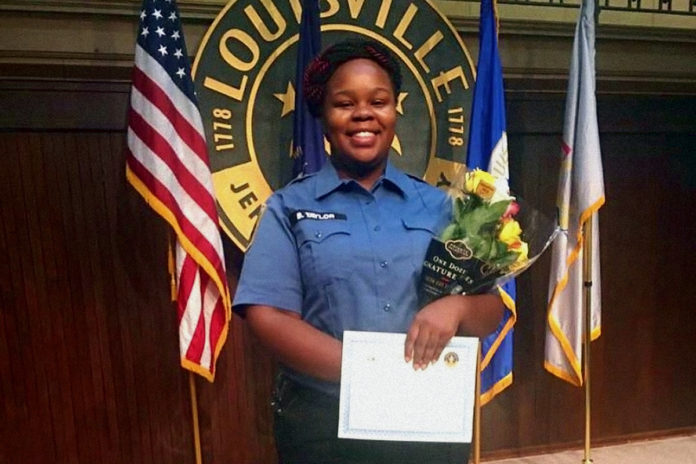 This comes on the heels of the death of Breonna Taylor who was shot 8 times by police after they entered her home unannounced and exchanged fire. The police were attempting a drug sting, where they act on a no-knock warrant.

Breonna’s death has outraged people all over the country who demand that this policy be removed from practice, preventing the harm of innocent lives. The ordinance was voted 26-0 in favor of banning the practice of no-knock warrants.

In an interview with CNN, Breonna Taylor’s mother, Tamika Palmer, said that her daughter “would have been amazed to see the world changing.”

Her family find irony and some solace in the fact that Breonna herself was an EMT who saves lives, and now this law in her honor with protect the lives of people forever.

Along with getting rid of the no-knock warrant, Louisville Metro Police officers will be required to have a body camera while executing a search.  The camera must be activated at least five minutes prior to the search warrant and must remain on for at least five minutes after.  The footage and findings of all searches will also be saved for five years.

People are hoping that these are one of the many steps police will take in order to reform and revolutionize the legal system.