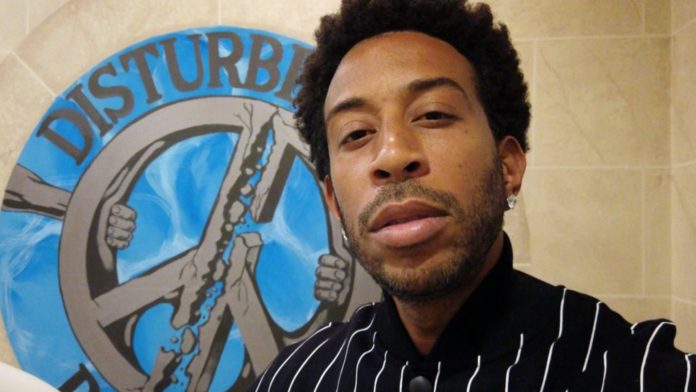 Last week, George Floyd was laid to rest at his public memorial in Houston, Texas. Rapper Ludacris, along with Kevin Hart, Tyrese Gibson, T.I., and Tiffany Haddish were one of many people who came out to pay their respect for Floyd. It was extremely important for Ludacris to be a part of the memorial to express to our future generation that he is devoted to fighting for racial injustice.

“I think what was most impactful for me [being there] was being able to see his [Floyd’s] family and hear from his family members,” Ludacris tells CNN. “It all comes back for the new generation. And that’s what I took from that is that we need to ensure and make sure that his children and all the children around the world have a better world to live in when they get to our age.”

Ludacris has recently partnered up with Sandy Lal to create a new media platform named Kidnation. The platform will help to eliminate racial bias by using audio to teach kids about present day situations.

Kid Nation is planning to release in the fall. However, due to current events they moved up two songs. The pair has collaborated with numerous groups of kids who sing the songs, while Ludacris created the lyrics and melody.

The two songs, “Get Along,” about racial unity, and “Stay Clean,” about hygiene, come at a time when there’s a lot more homeschooling going on and we need to increase awareness about racial equality, our safety and our health to kids, Ludacris states. “Because we are in the height of not only Covid-19, but we’re also in the height of a racial divide that is starting to make small, positive change, and we want to help with that change.”

Prior to creating the lyrics, Ludacris spoke to groups of children to “hear their voice and translate that voice,” to adults. His goal was to convey childhood innocence.

“Get Along” is now available on Kidnation website. “Stay Cleaned” will be released shortly.

“You’d be amazed at the impact that these songs have,” he says.