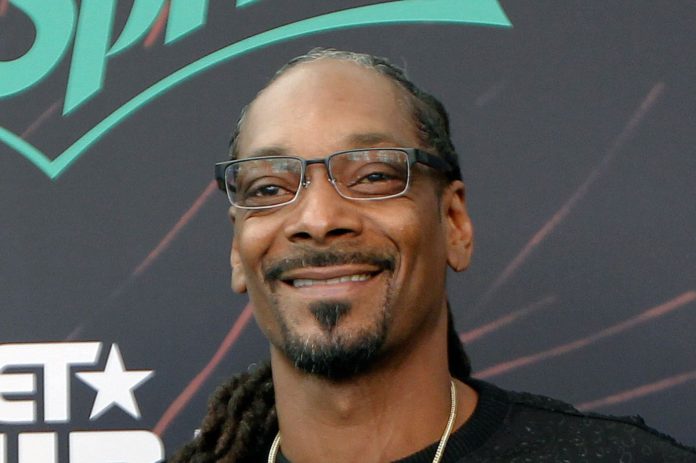 In the last few weeks, many people have been using their platform to send a message. With our presidential elections slowly approaching, there has been a lot of controversy around voting. Hip-Hop legend, Snoop Dogg, recently announced that this November will be his first time hitting the polls!

48-year-old Snoop Dogg assumed he was not allowed to vote after being convicted of felonies in 1990 and 2007.

“I ain’t never voted a day in my life, but this year I think I’m going to get out and vote,” he said, “I can’t stand to see this punk in the office one more year,” he stated on a recent interview on the Real 92.3 radio show Big Boy’s Neighborhood.

“For many years they had me brainwashed thinking that you couldn’t vote because you had a criminal record,” he said. “I didn’t know that. My record’s been expunged so now I can vote.”

Snoop made it crystal clear that he wouldn’t be voting for any Republicans in November. He also encourages everyone to get out and vote.

“We got to make a difference, I can’t talk about it and not be about it,” he explained. “I can’t tell you to do it and then not go do it. If I tell you to do something, I done it already.”

During his appearance, Snoop also spoke about the current protest erupting around the United States following the death of George Floyd. He also shared his social distancing protocols and encouraging people to stay safe.

“I’ve been up and down. I’m a human, I have good days, bad days, but I’m more locked in so I like to pace so either walk around in circles, watch things on TV, play video games,” he shared.